Do you one better and give you last year's manual. Revisions shouldn't be much different other than updates on riderships and minor wording.

You ever been so bored during quarantine you read instruction manuals? ?

Jokes aside, these are awesome. Thanks for sharing everyone!
Reactions: phurst and Nicole

cschnizer said:
How cool would it be if somebody found the operations manual for this ride like FoF and Darkastle?
Click to expand...

I never got a PDF of DarKastle, only read the paper copy the one year I was trained there. I'm sure someone here worked there at some point and has a pdf.

@Luke posted the PDFs to the CoDK thread not too long ago. The links are currently dead—but they will be restored when @Gavin has some time to fix the older attachments issue.
Reactions: Luke and ControlsEE

ControlsEE said:
I never got a PDF of DarKastle, only read the paper copy the one year I was trained there. I'm sure someone here worked there at some point and has a pdf.
Click to expand... 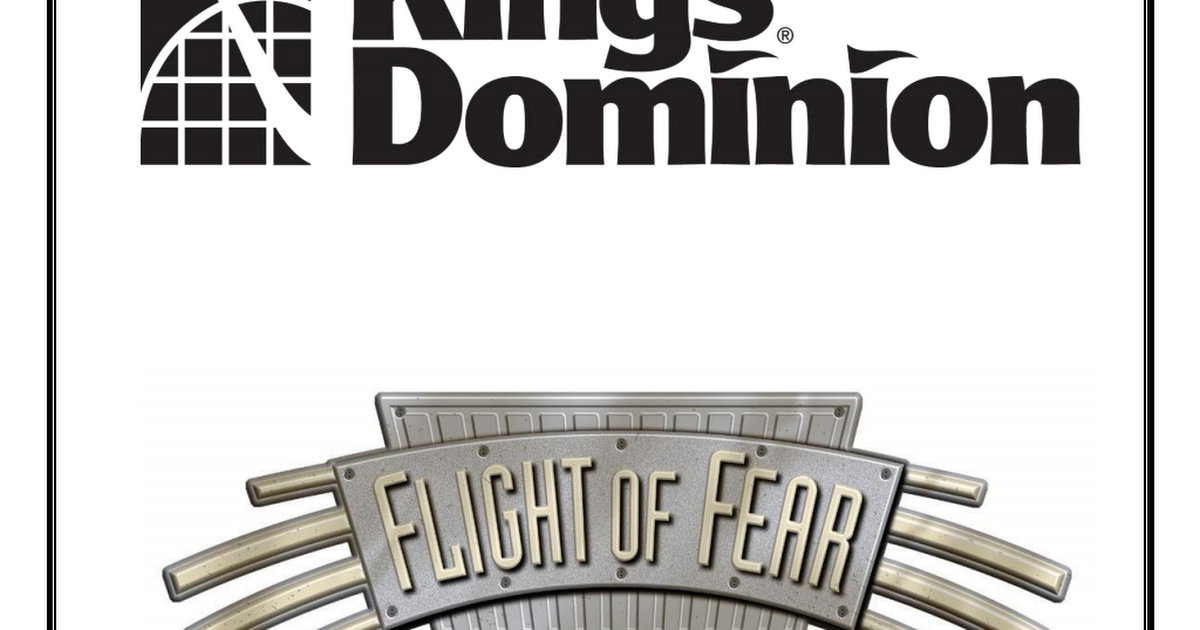 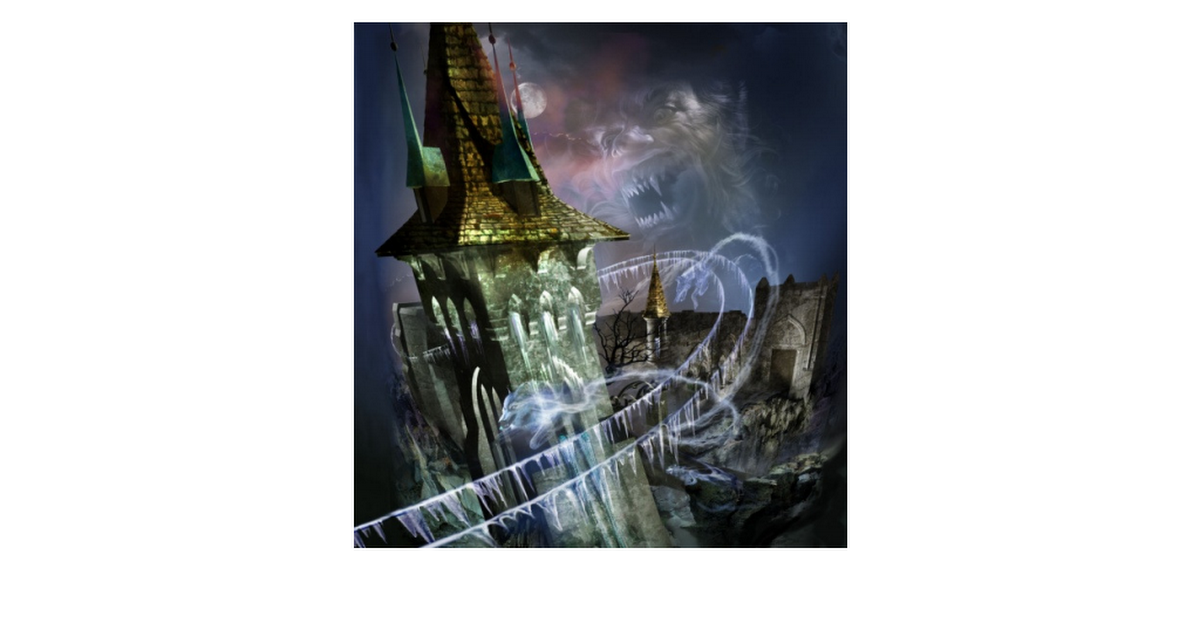 A soundtrack from when the ride was previously Scooby Doo

Interesting that the changed the soundtrack, that music doesn’t sound very Scooby-Doo specific. But the music they play both on the ride and in the queue these days is definitely very different.

Joe said:
Interesting that the changed the soundtrack, that music doesn’t sound very Scooby-Doo specific. But the music they play both on the ride and in the queue these days is definitely very different.
Click to expand...

It could have something to do with Hanna Barbera owning that specific soundtrack? Would make sense to me.
Reactions: belsaas, Zachary, Nicole and 1 other person

I'm guessing that whenever KD opens, rides like this and Flight of Fear will not be operating. Being in close-quarters indoors is much worse then the same out of doors, when it comes to covid-19.

Found something!!!
Reactions: Luke and Eric

It's been so long since I've played, I don't seem to remember all those high pitched chime noises in BBoBH?

I guess you just have to listen closely to the soundtrack without all that other noise coming from the effects in the ride. For reference, 0:00-2:04 is graveyard, 2:05-2:10 is exit hallway (instead of the queue/ station area strangely enough), 2:10-4:37 is SUPPOSED to play in the skeleton scene, and 4:37 to the end is manor interior.

Speaking of, on Monday I was cleaning the vehicles at day's end and I got to the last one which was parked at the end of block 12 (skeleton scene). I looked up and saw what seemed to be a pair of UV lights fixed to the ceiling, despite the fact that this room is nearly pitch black. I also knew that in other versions of the ride, strobe lights would illuminate the skeleton room to give the impression that they are quickly lunging towards you accompanied by the soundtrack that I mentioned earlier. I've never seen these effects in this version of the ride, but did there used to be? Maybe these UV lights were meant to be the strobe lights.

If I'm not mistaken, I think the UV (black) lights were there even when it was Scooby Doo themed - I don't remember there being strobes but then again I also don't remember the chimes in the soundtrack either.

What’s left over from scooby?

The gator is gone.
Reactions: Patchie, Zachary and Nicole

Pretzel Kaiser said:
The gator is gone.
Click to expand...

I remember the first few years after the conversion that a lot of rigging/placement of the objects such as the gator (bubble generating tubes under water) and mystery machine (obvious hole in landscaping) were there - not sure if they still are though.
Reactions: CastleOSullivan and Patchie

Did this ever happen?

There is a newly installed blacklight in the station area, which is as dim as they were in the ride’s early years. I asked maintenance about it and they said it replaced a previous blacklight that had gone out. They also said they’re gonna try and replace most of if not all of the blacklights on the ride to match the new one. Hopefully this means the ride can be much darker and have more saturated colors again, because the lighting today just makes it feel like riding with the work lights on. I also know that the blacklight in the dungeon scene has gone out, because when I rode it yesterday it was near pitch black. That’s why I think that spot may be maintenance’s first stop when redoing the lighting.

Another thing according to the guys is that the bulbs for the current blacklights were easier to find; maybe the dimmer lights on the past had gotten old and needed to be replaced?

Lastly, and also when I rode yesterday, I could just barely hear what I’m certain is Boocifer’s fogwall dialogue right before the skeletons. It was really faint. Same with the “great job!” spiel.
Reactions: Zachary, VikingvadR, belsaas and 2 others

The fog wall still works great it’s a matter of filling the tank up! It’s a cool little effect when it’s running. Wasn’t long ago that we’ve seen it working. Cool info about the lights!
Reactions: belsaas and CastleOSullivan
You must log in or register to reply here.
Share:
Facebook Twitter Reddit Email Share Link
Login or Register to Hide This Ad