Jahrules said:
To the mod who moved my post: this new complaint is separate from blackfish. Blackfish was over whales. Now they’re complaining about dolphins.
Click to expand...

I think it's all connected enough to be housed in the same thread honestly.

It's all backlash revolving around the narrative that SeaWorld can't be trusted to responsibly house sea life in its parks.
Last edited: Jun 5, 2019
Reactions: BGWnut, SukaUniFl, Nicole and 2 others

Jahrules said:
To the mod who moved my post: this new complaint is separate from blackfish. Blackfish was over whales. Now they’re complaining about dolphins.
Click to expand...

Dude, not trying to start something, but the admins do an excellent job around here. They do not do things half cocked. How about let them do their jobs without helping?
J

@Zimmy just because the admins generally go a good job (they certainly do) doesn't mean one cannot have a difference of opinion.

In most people's minds blackfish is finished. This is evidenced how this post, until my article was moved here, had not seen any activity since December.

So I felt this new protest was worthy of it's own attention as it is a separate thing. They felt differently. You'll note that after Zachary's reply I dropped the issue. It's his forum; his call.

A world where people aren't allowed to disagree is a scary place. Be careful when you call out people for having a differing opinions than you.

Obviously, there were other ways I could have handled it (pm) but I didn't know which one moved it and I felt like copying all admins was making too big a deal over it. I happened to be online when it was moved so I replied immediately expecting that whoever moved it was likely to see my reply.
Reactions: Zachary
W

It’s clearly and extended Blackfish attempt IMO. This is PETAs MO. Once they see something they did hurts a company, they attempt anything to hurt them every time there’s a financial upturn. The fact that they do this, but there’s nothing against zoos or aquariums in the same piece that train animals shows their bias.
Reactions: Alf33, Nicole, BGWnut and 2 others

Not PETA, but a former trainer goes public... 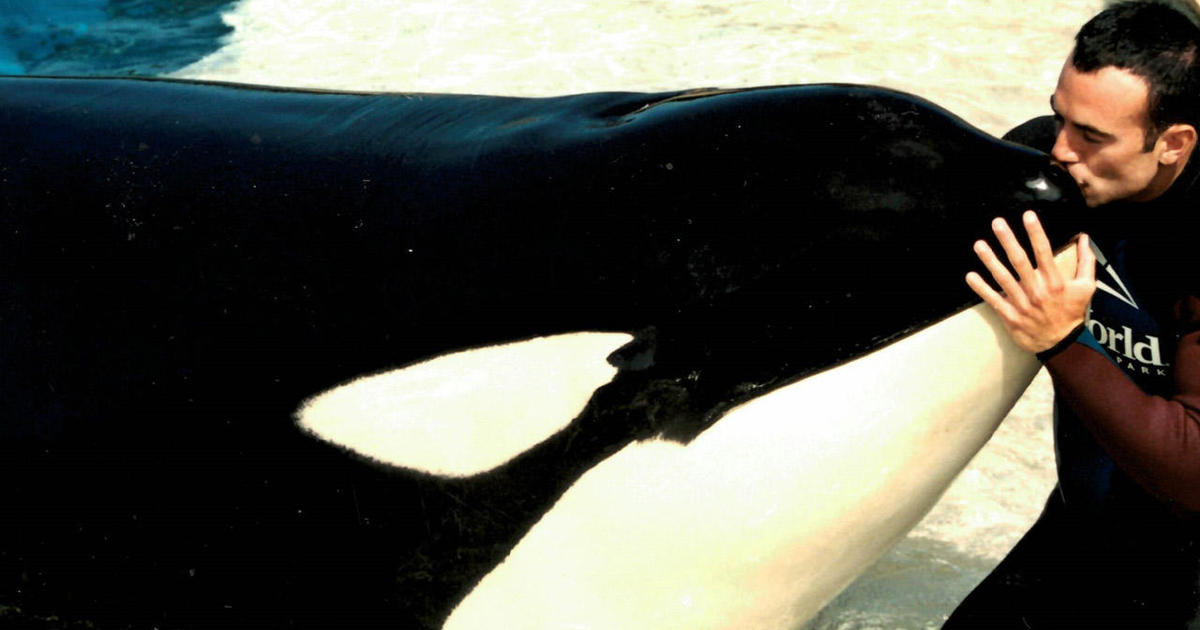 GrandpaD said:
Not PETA, but a former trainer goes public...

It's the same one who was in blackfish and wrote a book a few years ago. Seems he resurfaces every few years with the same accusations
Reactions: Zachary, Nicole and Alf33

GrandpaD said:
Not PETA, but a former trainer goes public...

Just to make sure, wasn't Hargrove already considered a source of misinformation by the folks whom posted earlier in this thread? Just wanted to keep score...

Sounds like this will kick back up again since there's another "documentary" tonight on cbs according to that link. >__> this really is just promotion to watch that. It's not really that subtle either.
T

They are just pushing again since SEAS is rebounding.

It's an episode of a CBS series called "Whistleblower".

The real-life David vs. Goliath stories of heroic people who put everything on the line to stop illegal and often dangerous wrongdoing when major corporations or individuals rip off the government and U.S. taxpayers. The series takes viewers behind the scenes as these unsung heroes step up and risk everything to expose unethical greed and activities as they try to protect those who are most vulnerable to fraudulent scams. Alex Ferrer hosts.
Reactions: Applesauce

LORD. I'm sure this is excellent in some cases, and then they do this with SeaWorld. Just leave them alone man. They are fixing their problems, it's gonna be a slow go. They've already done so much and they're continuing that trend.

eye-roll was for the description of the show, not for your post, for the record.

Jonesta6 said:
Just to make sure, wasn't Hargrove already considered a source of misinformation by the folks whom posted earlier in this thread? Just wanted to keep score...
Click to expand...

Yes I believe so.
Reactions: Jonesta6

Yes which is most of what blackfish is. A whole bunch of crap that is false or a scenario is presented without all the facts so that it supports their viewpoint.
Reactions: LudwigII and Nicole
J

BGWnut said:
Yes which is most of what blackfish is. A whole bunch of crap that is false or a scenario is presented without all the facts so that it supports their viewpoint.
Click to expand...

So basically like every major news outlet.
Reactions: LudwigII, mountaineers, mwe bgw and 1 other person

So, I got this email from SeaWorld today. Maybe they are dealing with this more proactively this time. Or perhaps it is completely random.

Counterpoint: The writer cited very few of his sources and made countless claims that weren't backed up by any presented evidence or established authority at all. In a lot of ways, it's no better than the work it's criticizing.
Reactions: b.mac and Nicole