I personally love this old girl she still is one heck of a ride.

Does anyone know what type of trains they have because they felt a lot more comfortable then some of the other woodies.
Reactions: Brambo and Crunchewy

horsesboy said:
I personally love this old girl she still is one heck of a ride.

Does anyone know what type of trains they have because they felt a lot more comfortable then some of the other woodies.
Click to expand...

Wild One may be my favorite coaster in the park. For some reason my son and my nephew think it's too rough, but they like Roar (I also like it, but there's no question that it is rougher), so I don't really get it! Wild One feels pretty smooth to me. I can never get them to go on it, so I just ride by myself. SFA maintains Wild One really well.
Reactions: Nicole, Zachary and CoasterAuditor

I only rode Wild One back in 2008 once but I definitely remember really loving the ride. Gotta love when your expectations for a coaster are blown out of the water. You see it without knowing much about it and you're like "hm typical old woodie" NOPE nothing typical about Wild One. Im holding off on SFA until I get small enough for SROS again but this ride might tempt me one day.

Charles Din. the man who was largely responsible for returning Wild One when they moved it to SFA past away. 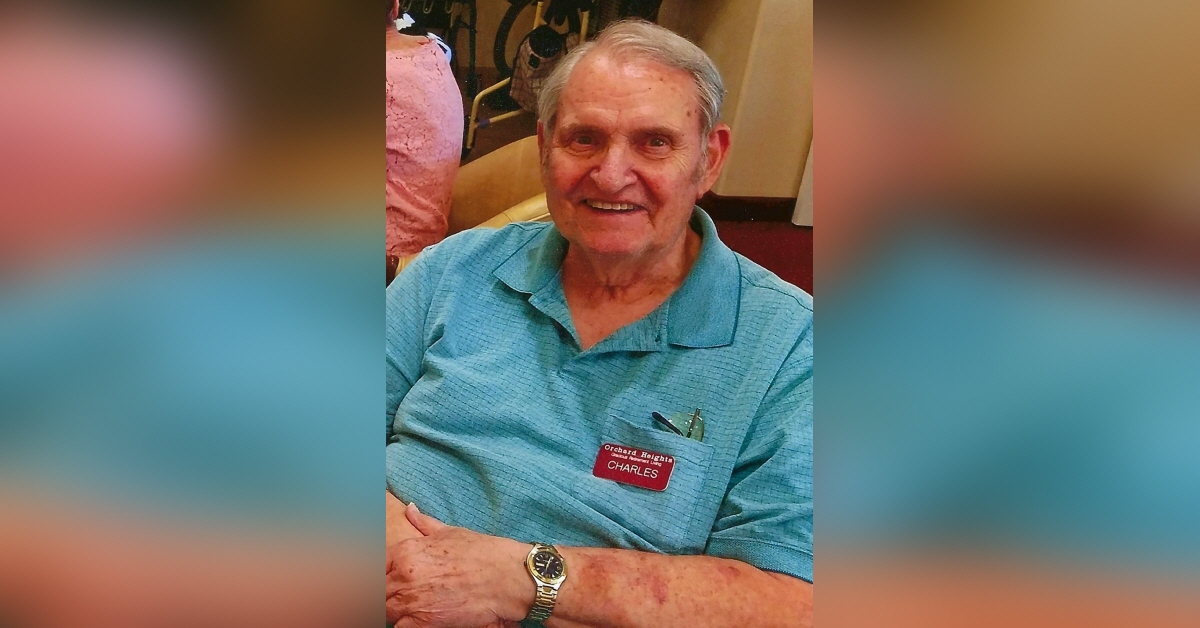 Road it 3 times yesterday. Still fantastic and still probably the best ride in the park. There isn't a lot of new track, but what was there made a significant difference, especially the sections on the outside rail of the helix. They only did some parts of the outside rail and none of the inside, but it makes the helix a lot smoother. There's a few other short sections that were replaced as well as some sections of the return to the station (meaning the track after the helix, so just the slow return to the station). I think one of them was on the first drop, but my memory is getting a bit hazy about the specifics. Wild One is a top 20 or maybe even top 10 coaster for me. A real classic that runs fantastic, especially considering how old it is, but even if you ignore that. Just a real joy to ride. SFA does a great job with maintaining it. Needs new paint, though. Come on SFA.

i did have an interesting experience on my last ride. We stopped just outside the station and I know why. I was in the row 2 and there was no one beside me or in front of me. They did not secure the lap bars/seat belts on those seats. So they stopped it and eventually one of the workers came down and secured them. Then a bit later we started moving and then stopped partway up the hill. That I'm not sure why they did that. At that point I was hoping for an evacuation, but alas, it didn't happen. We then continued up and on. So, bad that they didn't follow procedures, but good that they recognized the error right away and stopped the train.
Last edited: Apr 4, 2022
Reactions: outhikn, bill s and Zachary
You must log in or register to reply here.
Share:
Facebook Twitter Reddit Email Share Link
Consider Donating to Hide This Ad