If you thought one Universal Monster was scary, how about three? Better summon your scream squad, ‘cause you’re about to get caught in the middle of an epic battle between The Wolf Man, Dracula and The Mummy, together for the first time ever. Their mission: To find the amulet that will break their curse. And they’ll destroy anyone who gets in their way.​
Click to expand...

Universal Monsters: Legends Collide will be joining a lineup, rumored to be including La Llorona; Halloween; The Evil Dead; Candyman; an original Scarecrow maze; a sequel to The Killer Klowns from Outer Space; and an original maze inspired by that of Abel Tesfaye's The Weeknd.

The Event will commence from September 8th to October 31st, officially including 8 mazes, a new version of The Terror Tram, a live show, and multiple scarezones.
Reactions: netdvn and Zachary

From Kevin Ciracha, Maze 8 has officially gone up for the tent, and it is without a doubt Killer Klowns from Outer Space. Be that the original revisted, or that potential sequel.

How? Well, the tent is going to be the facade again.

In the past, they covered 2019's KKfOS tent with a blue tarp, much like what is happening for Hollywood's maze for this year.

Halloween has been officially announced as the second attraction for Halloween Horror Nights 2022 for Universal Studios Hollywood!

Gather your friends and visit Haddonfield, Illinois, where Michael Myers is about to don his mask and embark on his first brutal spree. Silent. Merciless. Relentless. He’s the embodiment of pure evil. You don’t want to go alone as you go back to where it all began. This year, step into the original 1978 horror classic, Halloween.​
Click to expand...

Alexandermbush said:
Halloween has been officially announced as the second attraction for Halloween Horror Nights 2022 for Universal Studios Hollywood!

Can this maze please die after this year? I definitely think it overstayed its welcome.

Howl-O-Scream Fanatic said:
Can this maze please die after this year? I definitely think it overstayed its welcome.
Click to expand...

Blame the fact that Halloween is a heavy-hitting IP that's 2015 maze is in the top 3rd of all time GSAT's.

Hoping they pause using Halloween until they can get Miramax, but I'm here for it. It'll actually be my first go with The-Shape-Man, so I'm hooked to see where they go.

Dare to face the nightmares of Abel Tesfaye? The Weeknd: After Hours Nightmares, will be coming to Halloween Horror Nights!

Prepare to enter the macabre mind of The Weeknd in this haunted house as he stalks your squad through the surreal nightmare of his After Hours music. A slasher carving a smile at an otherworldly rave. Bandaged maniacs performing extreme plastic surgery. A grotesque mannequin masquerade. His nightmare is now yours.
Click to expand... 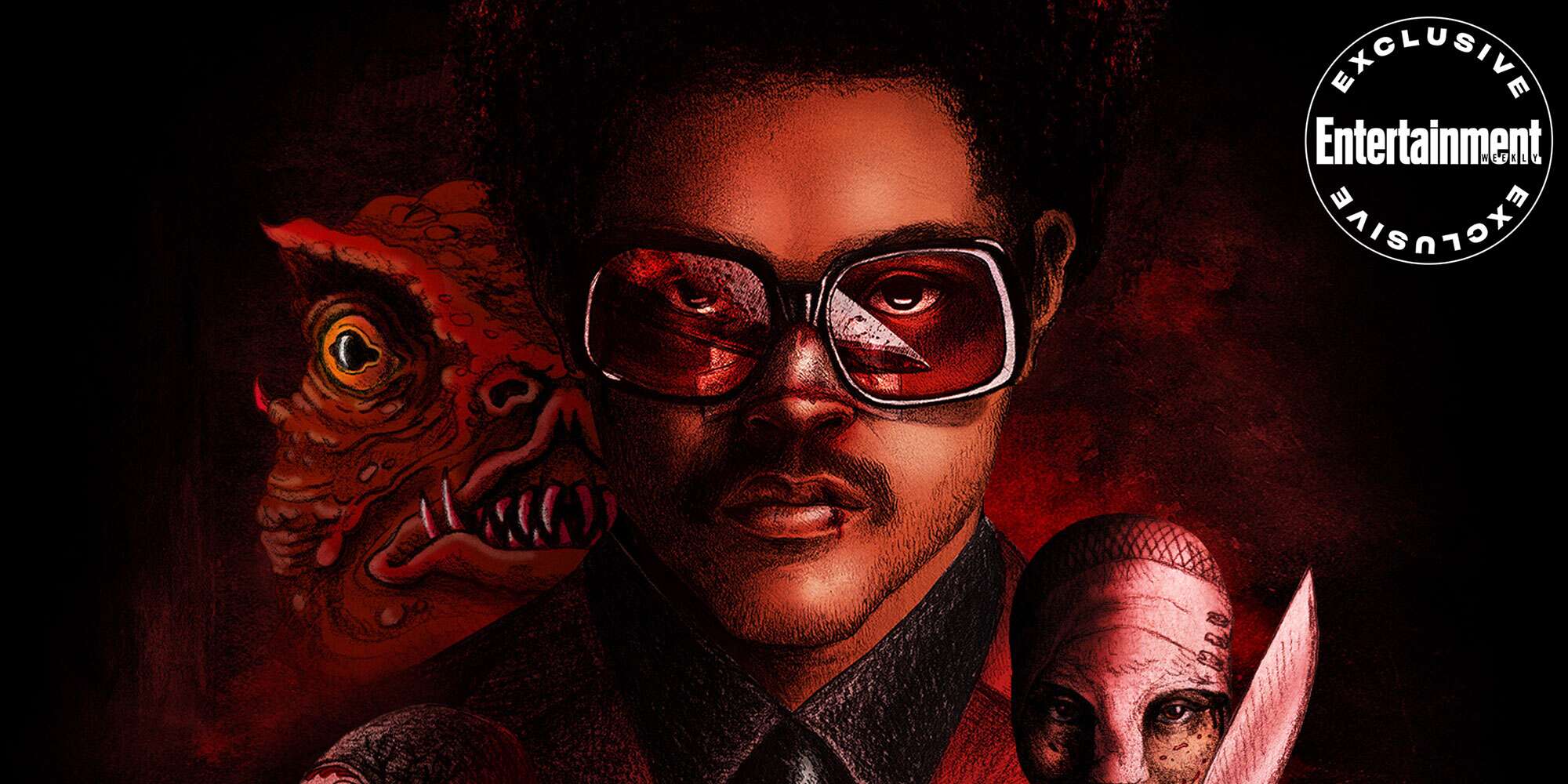 The Weeknd: 'After Hours' Nightmare brings the pop superstar's twisted fantasy to life in a Halloween Horror Nights maze with toad monsters, red suits, and six 'After Hours' songs at Universal Studios.

Another day, another reveal! Not currently on the site yet, but the first Orlando import since Jack's inclusion in 2017 has been announced: Scarecrow: The Reaping!

Scarecrow: The Reaping will be located next to Halloween, and will be set with the 1930s Great Depression, set within the Dust Bowl Era!

Teased alongside it, of another house. A house that is believed to be set within TWDAs structure, with an elaborate lore included for the house.

This maze is rumored to be the replacement for Evil Dead Rise, after unknown aspects caused the two parties to pull closer to the deadline.
Reactions: outhikn, Zachary and Mwe BGW

The remaining lineup for Halloween Horror Nights 2022 @ Universal Studios Hollywood has been revealed! The full lineup consists of the following:

Additionally, Jabbawockeez will be returning for another year! Additionally--for the houses announced, have some info!

You and your scream squad remember the tale of the woman who drowned her children and then herself. Once a childhood fable, she’s back to terrify once again. This is no nightmare. This is La Llorona.
Click to expand...

A 1920s Hollywood hotel, once the hunting ground of its infamous serial killer owner, has been turned into a modern-day haunted hotel. Now he’s back from the dead. Your ﬁrst stay will be your last.
Click to expand...

If ever there’s a reason why people are afraid of clowns, this is it. The Killer Klowns from Outer Space have landed. And the joke’s on you if you let you and your scream squad end up as gooey, out of this world snacks in the Klowns’ cotton candy cocoons. These Killer Klowns won’t have you screaming with laughter – just screaming.

Terror Tram is back, and this year it’s taking you and your scream squad on a disturbing new turn through some Halloween traditions that are best left in the darkness. It all ends with a journey into the mind of Jordan Peele as you walk through the Jupiter’s Claim set from his thrilling new hit ﬁlm, NOPE, populated by The Tethered from Us.