UncleDuncan said:
What do we know? A biracial child had a picture taken with what is, or what is now, a symbol of hate on her shoulder. And I can't help but draw the conclusion most people commenting in this thread are, at best, being dismissive and inadvertently victim shaming. Or, at worst, excusing racist behavior. If I was in these parents shoes, I'd be stark raving mad and with good cause. I'm mad just thinking about it now.
Click to expand...

Feel like I need to take a second to address this. I coming from the view point as a 35 year old white male I don't take it lightly but I also started to view some of these complaints with an eye of skepticism. Why not because they are not a serious subject but because we here that cry racism, racism all over the place. Jussie Scullet ring a bell, or the girl who recently claimed her white class mates cut her dreadlocks. Recently I witnessed a well respected co worker have to defend herself from the accusation that the bad performance review she wrote for an employee was motivated by him being African American and her being white. She had to ask if she should bring her African American husband and their two adopted children in one African American and one biracial as character witnesses during the review. Does that mean I don't acknowledge that there are racist out there nope I fully aware of that sad fact but just like someone who has been a victim of racism is more likely to find it places where it might not have been My life experiences cause me to look at it more skeptically. As I said I don't see enough fact in the publicly available evidence to decide that it was I also don't see anything that rules it out. The way I was taught you give people the benefit of the doubt unless there is evidence that supports condemning them.

As far as this being a clear racist symbol I would point to the fact that months after the event in question it was labeled as such by ADL. The average person that I know was not aware of that context of it at the time of this event. As a matter of fact it was only in response to the Mosque shooting in New Zealand that the ADL began the processes of adding this to their data base and list. That event had just happened and I don't believe that the sign had received wide spread coverage making it even less like that the person knew what they were doing. Up until the recent coverage this is a symbol that many including myself might have used totally unware of the meaning that others might have attributed to it.


UncleDuncan said:
Regardless of what you think the outcome should be of this specific story, if everyone treated each other better the world would be a better place and that seems lost. At least it does to me.
Click to expand...

On that note I don't think you will find anyone here who disagrees.

I understand that there are instances of people, including those of color acting less than one would hope. @horseboy's examples one of which is confirmed, and the latter of which is anecdotal, though I have no reason to doubt him, are examples.

That being said, I don't see how this relates to this issue. The first example he arose was a confirmed lie and the second was either a lie or a serious misunderstanding.

I have no idea what motivated that character to make that sign but it it was clearly done on purpose, not a unintentional, as is a 'lie'.

Here’s a recent interview with the mother and she said the actor acted like he didn’t want to be around her and backed away from her when she wanted to take a picture. 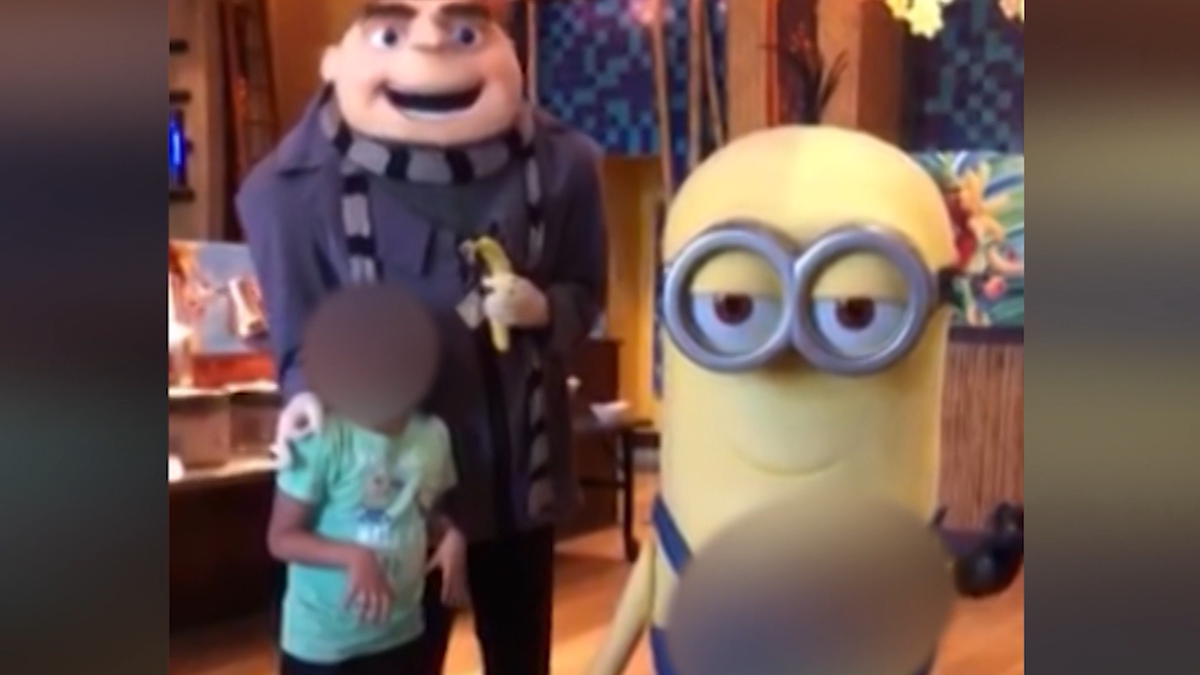 "You just can't believe that someone would do this to your child."