Silver Dollar City had their train derail and flip on its side with passengers on board this afternoon. 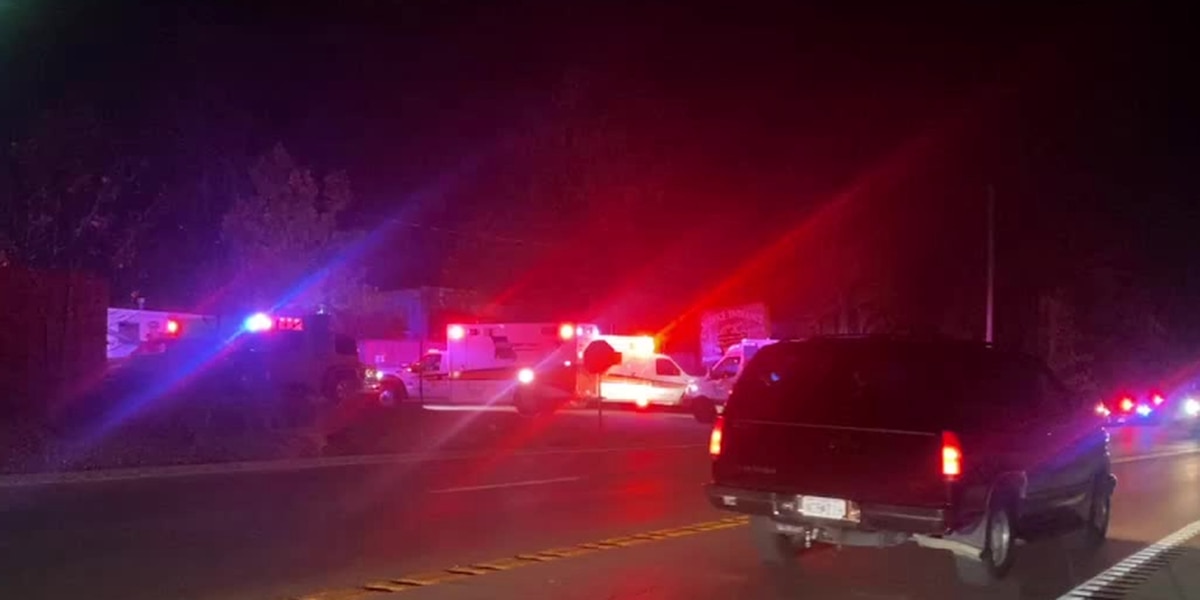 Several ambulances have responded to the gates of Silver Dollar City following an incident in the park.

I am really wondering HOW this could have happened.
Reactions: AlpenChariot and Mwe BGW

And that, kids, is why Smudger got turned into a generator. Really hoping everyone on that train is alright, especially the younger ones.

Dave / Pink said:
I am really wondering HOW this could have happened.
Click to expand...

The witness statements that I have read in news reports say that they heard the train dragging before it flips and that after the incident the wheels were bright silver instead of their normal black color. I would guess it jumped the rails at some point and either wasn't noticed in time or had to much momentum to be stopped.
Reactions: Zachary

How fast does the train travel through this section? I've never been to SDC.

AlpenChariot said:
How fast does the train travel through this section? I've never been to SDC.
Click to expand...

No idea but it appears to be in a down slope and in a bend from what I have seen in pictures heavy object can be hard to stop in those conditions.
Reactions: Coasternerd and AlpenChariot

Don't think it could have been an overspeed issue, as the train toppled over to the right in the inside of the curve. If it was too fast it would have toppled over to the outside (and likely the whole train, see ). If said witness account is correct, then coach 2 or 3 looks to be the initial derailing coach. Those went over, then pulled coach 1 and the tender car over as well (you can see the further forward in the train, the less of a tilt each car has).