Concept She-Ra and The Princesses of Power Stunt Show

So with the new addition to IoA in the form of a She-Ra meet and greet, I would like to just throw out a concept.

Using the old Sinbad theater, which currently sits dark, I would like to put in a She-Ra stunt show. I realize most parks are moving away from stunt shows, including Universal ending their Wild Wild Wild West Stunt Show in the early-mid 2000s, plus the loss of Sinbad. However, I think She-Ra would fit right in. She's already meeting inside the Lost Continent, and considering what's remaining there is slowly dying due to having a lack of IP, and the only attraction is a walk through show of debatable quality.

I don't have a full idea of how the show would play out as far as plot. However, I could easily see them putting in the four main characters (Adora/She-Ra, Glimmer, Bow, and antagonist Catra) and having it being based around something like getting the Old One's Tech back, or something similar.

In a very male dominated themed park, it would be nice to allow little girls and young PoC (As Adora is really the only white character in DreamWorks version) to see and imagine themselves as the action hero. Instead of being the action damsel -see Indiana Jones- or the antagonist -see Wild West Stunt Show-. (Admittedly I'm not familiar with the old Sinbad show. I know I've seen it. But I don't remember the plot. And haven't had a chance to try and find a video of the show)

While I feel like this won't completely balance things out, I do believe it's a step in the right direction. Universal has the rights to DreamWorks animation, and has had the Shrek 4D show for ages, I don't see why they couldn't do this with something like She-Ra. I understand TV shows don't necessarily have the same staying power as movies, but considering that She-Ra is an 80s cartoon which got a major (and wonderfully great) facelift in design, I could see it having appeal.
Reactions: lightninlady, Lord Robert, Ziva and 4 others

(Should probably clarify that the show is actually great.)
Last edited: Jun 24, 2019
Reactions: Zachary and belsaas

(Should probably clarify that the show is actually great.)
Click to expand...

More for me.
T

Growing up as a boy, She-Ra was my favorite. Glad to see she got a re-vamp.
Reactions: Applesauce and lightninlady

A stunt show for She-Ra at IoA would be very welcome. I loved what Noelle Stevenson and her talented crew have done for the new show so it would be pretty great for more things than a meet and great.
Reactions: Applesauce and lightninlady

There are very few things my wife loves more than She-Ra.

I'm reasonably sure I'm one of them. But still.
Reactions: Applesauce, Zachary, The Quist and 1 other person

I am so glad this post is going over well. Lol I was very worried that I'd start another fight with it, as, I know I have some strong opinions.

I love the new She-Ra a lot, and it honestly didn't even occur to me until I saw that there was a meet and greet that Universal could even use her as a character in the parks. (Seeing as most DreamWorks animated shows are based on established movies already.) I really do hope that this is an idea that Universal does do, rather than just wishful thinking.

And I would like to thank @Zachary for putting the idea in my head, and for letting me ramble on about how much I love the new She-Ra. ??
Reactions: Lord Robert, The Quist and lightninlady

This reminds me that I need to watch season 2. Great idea by the way!
Reactions: Applesauce

Season 2 is good! Season 3 comes out in August and I'm very excited for it.
Reactions: Ziva, lightninlady and Lord Robert

TrollHunters, The Dragon Prince, Hilda, and She-Ra and the Princesses of Power are what I personally consider the holy diamond of quality animated shows for kids on Netflix. Since Universal is building a third gate park in Orlando, it would be a dream come true if Etheria/Kingdom of Bright Moon from She-Ra is a built themed land because the background art for the show is stunningly gorgeous.

I'm so happy that you really like the new show Applesauce, I was hooked from just the 2 parter episode alone. ?
Reactions: lightninlady, Pretzel Kaiser and Applesauce

While not really on topic (apologies), I would totally love some Dragon Prince or Voltron representation in the park. As much as I want Hilda S2, a I'm not sure the characters would translate well into costumed characters.
Reactions: lightninlady

@Lord Robert God a whole land dedicated to Etheria/ Kingdom of Bright Moon would be more than I could ever hope for honestly. Like I had a small concept for that, but I was like "I need to tone that down and scale it back".

It's such a good show, the characters are all so good and well written. They act like teens/children when they need to be teens/children, while still maintaining the "weight of the world rests on your shoulders" sort of maturity. And when they don't and lose sight they get the reminder that they don't have to face it alone. And I think it's all very well done. You can see why Catra would want to stay with The Hoard despite her knowing what she's doing is wrong. This show is amazing and I can't sing it's praises enough.

@Pretzel Kaiser I haven't seen the Dragon Prince yet. I've seen designs and it reminds me a lot of the BBC Merlin (which is my favorite show) but I've been meaning to watch it. I personally would avoid Voltron, mainly because I've dealt with Voltron fans, and have heard a lot of... Problematic... issues within the series that has made me steer clear of it. But, I could see Universal doing a Voltron themed area. It's not a bad idea, just not my personal taste.
Reactions: lightninlady and Lord Robert

Can we have a shuttle craft simulator to take guests back and forth between lands themed to Etheria and 1980s Filmation Eternia?

I loved how Filmation created those ominous yet lush and vibrant landscapes.

I thought she should make an appearance in this thread. 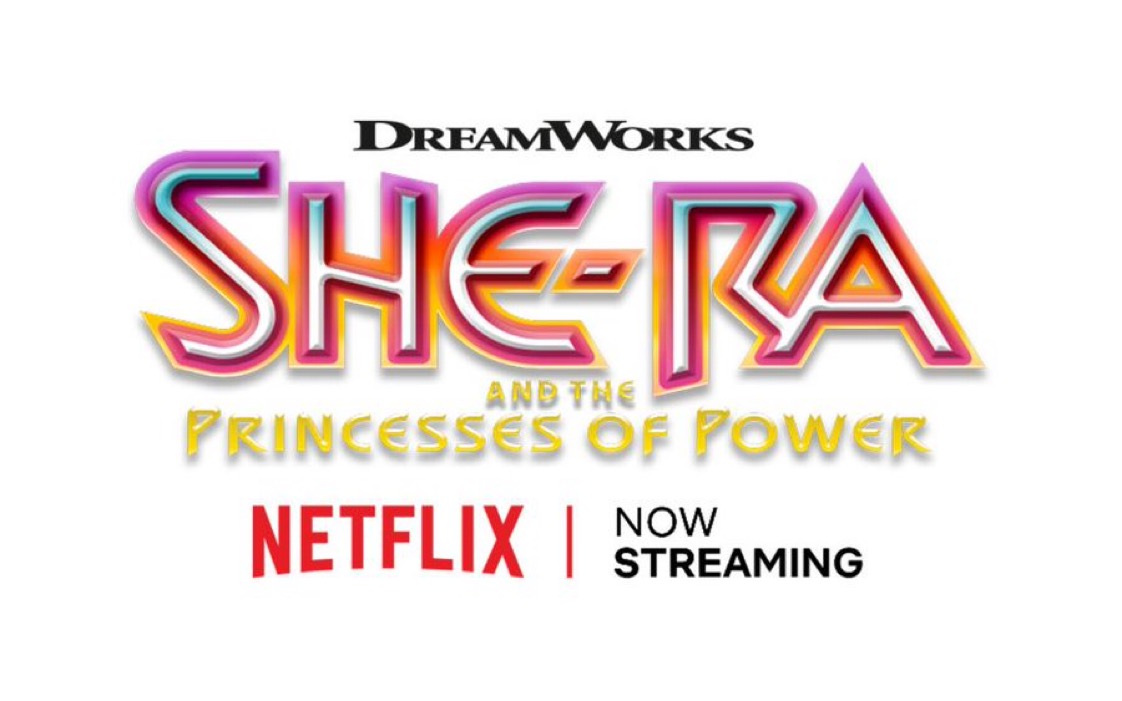 Behind The Thrills | For the Honor of Greyskull! Netflix’s She-Ra arrives at Universal Orlando! Amusement Parks, Guides, News 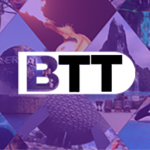