Apparently, SeaWorld is suing Carl over a non-compete clause. I hadn't known he went to work for Herschend. Also didn't know his full name is Carleton!

Should we expect to see Pompeii and that III Point basketball game painted soon?
Reactions: Eric, Rhaw757, belsaas and 9 others

one can hope.
Reactions: BGWnut


As to the lawsuit, who knows where it will go. I learned during my fairly recent employer change that non-competes are dicey at best legally and usually the plaintiff would have to financially suffer due to the employee leaving and joining a competitor for the plaintiff to win, I.E. employee leaves a business and then starts a new one that competes with the old one and runs the old one out of business.
Last edited: Jan 9, 2020
Reactions: ..…, Rhaw757, Dave / Pink and 3 others

So I guess that John Reilly didn't have a non-compete clause?

Palace Entertainment may not have been listed as a competitor of SeaWorld, while Herschend most likely was.

Shane said:
So I guess that John Reilly didn't have a non-compete clause?
Click to expand...

He waited quite a long time. Non competes typically only stipulate a period of time where you can't go to a competitor. Carl left SWSA and immediately went to Herschend. It's also possible the John Reilly reached out to SEAS and requested them to waive his non compete
Reactions: horsesboy and Zachary

Regardless of whether the suit will hold up in court, in my opinion, Carl Lum has demonstrated a clear lack of business ethics. To me, that is the crux of the issue.
Reactions: UncleDuncan, horsesboy, Dave / Pink and 5 others

I’m not sure if that’s fair to say yet. We have no idea what the clause said or what the circumstances facing Carleton were.
W

When I've seen non-compete clauses (mostly media/broadcast contracts) most are for 1 year. I'd assume the crux of the suit and defense is whether they consider Herchend is "direct completion" since they're not in the same market(s).

I was digging through some SEC filings by SEAS that included executive employment contracts and Herschend was clearly listed as a direct competitor in all of the non-compete clauses I found. Assuming Carl Lum’s contract looked anything like those, I wouldn’t want to be Carl right now...
Reactions: Le Moose, horsesboy, Alf33 and 1 other person

Nicole said:
Regardless of whether the suit will hold up in court, in my opinion, Carl Lum has demonstrated a clear lack of business ethics. To me, that is the crux of the issue.
Click to expand...

I'd honestly be shocked if Herschend hadn't asked him about this before hiring.

I know a handful of people who SEAS waived their non-compete when they left the company but they left in good terms and requested it before leaving. Carl also at the time of his hire had a much better idea of the current strategic plan than John Reilly would have as John had been gone for almost a year.

From what I am hearing, Carl just left the company and never gave any indication that he was going to work for a competitor. It's very likely that if he had communicated it beforehand and made it known that they gave him this offer and he wanted to accept it that SEAS would have waived his non-compete as a thank you for his years of service. But instead it seems like he didn't and that's part of the problem. As @Nicole it seems that Carl displayed a lack of ethics in this situation.

Another point about John Reilly, I wouldn't be surprised if SEAS waived his non-compete as a way to soften the blow of not making him the permanent CEO.


GrandpaD said:
When I've seen non-compete clauses (mostly media/broadcast contracts) most are for 1 year. I'd assume the crux of the suit and defense is whether they consider Herchend is "direct completion" since they're not in the same market(s).
Click to expand...

I think most of SEAS are for 6 months and depending on the amount of knowledge you have of the future plan it can be a year.
Last edited: Jan 10, 2020
Reactions: horsesboy, Alf33, Mushroom and 4 others

NCCs can actually be very hard to enforce. Now SEAS has the size to have the right lawyers draft up the clauses so that they are bulletproof, but does not mean they used them that day. Not saying that this will go Carl's way just that he may have seen something.
Tricky business this.
Reactions: Ziva and Alf33

Dang, wouldn't want to be Herschend. Is he the best they could get?

I did not realize Carl had become the COO at Herscchend this seems like it would strengthen Sea claim against him as he would certainly be in a position to exploit his knowledge of Sea plans for the future. 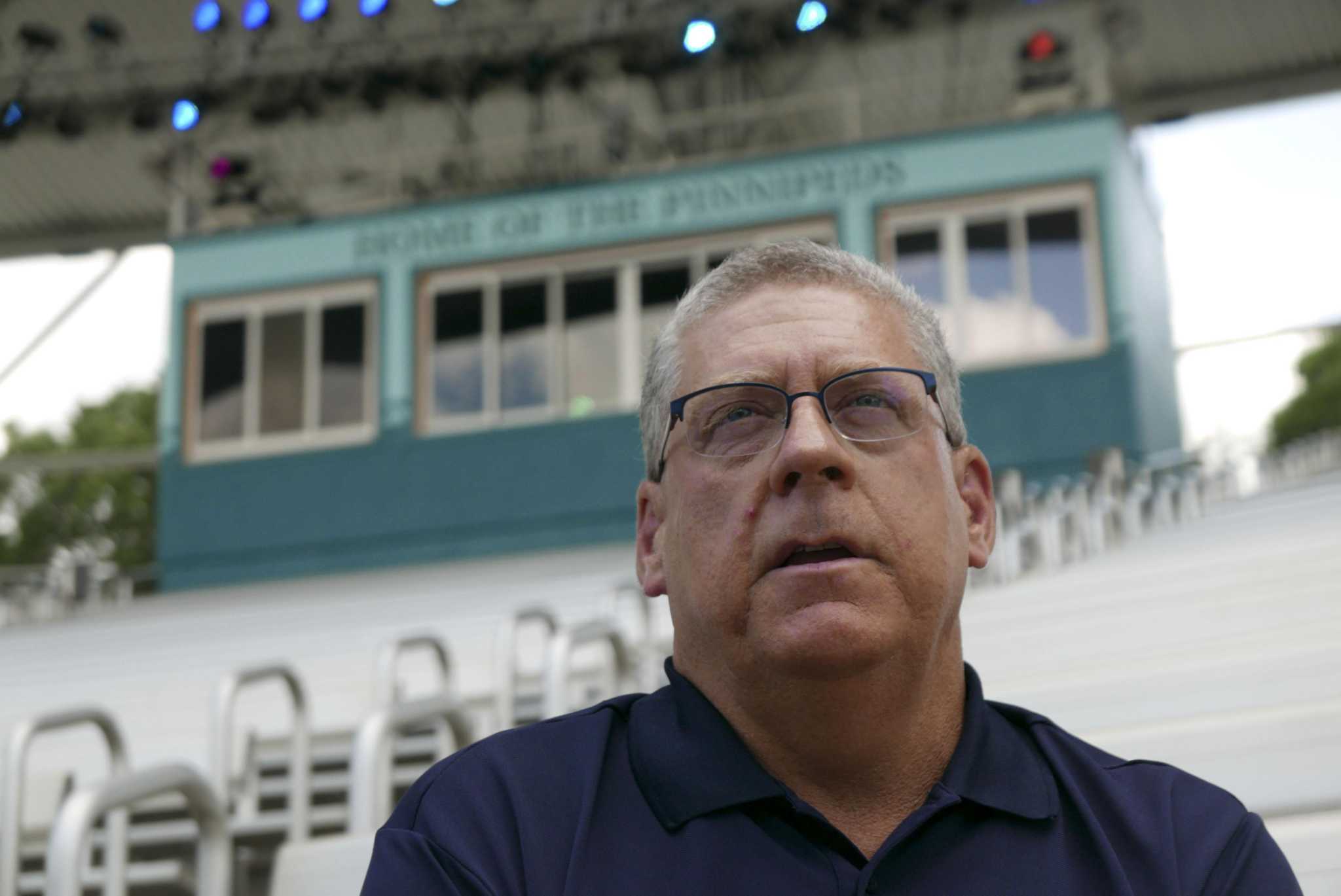 The terms of Lum’s agreement with SeaWorld prohibit him from working for a primary competitor for one year, soliciting any SeaWorld employees to leave the company for two years and using SeaWorld’s confidential information, the lawsuit states.

Lum encouraged at least one high-ranking SeaWorld employee to leave the company and join Herschend, SeaWorld claims.
Click to expand...

Not a good look at all for Carl.
Reactions: boston191, belsaas, Mushroom and 3 others

After bringing it up in the park president thread I did some digging and there appears to have been a settlement in the case.

SeaWorld Entertainment Inc. has reached an apparent settlement in Delaware Chancery Court of claims that the former president of its San Antonio park breached a noncompete when he jumped ship last year for the company that runs Dollywood and other theme parks.