Seaworld is only paying $19.5 Million with the remaining $45.5 Million coming from insurance.
Reactions: tursiops and Zachary

Thomas said:
We've all been there before.
Click to expand...

I hate when my investors sue me for misleading them.
Reactions: CoasterAuditor, VonDerrick, J.J. and 2 others

Gavin said:
Seaworld is only paying $19.5 Million with the remaining $45.5 Million coming from insurance.
Click to expand...

@Gavin, Is the below info from a Seaworld SEC filing on the 11th what you are referencing?

The proposed settlement, which is subject to certain conditions, including court approval, requires the Company to pay $65.0 million for claims alleging violations of Sections 10(b) and 20(a) of the Securities Exchange Act of 1934, as well as the costs of administration and legal fees and expenses. The proposed settlement does not include or constitute an admission, concession, or finding of any fault, liability, or wrongdoing by the Company or any defendant. There can be no assurance that the proposed settlement agreement will be approved by the court.

In addition, on February 11, 2020, the Company announced it had entered into a binding agreement for the settlement of a previously disclosed putative derivative lawsuit commenced in 2014, captioned Kistenmacher v. Atchison, et al., Civil Action No. 10437 (“Kistenmacher”), filed in the Court of Chancery of the State of Delaware. Pursuant to the agreement, the Company will receive $12.5 million of insurance proceeds from the Company’s insurers which can be used for general corporate purposes and will adopt certain corporate governance modifications. The final settlement of the matter remains subject to a formal agreement and court approval. There can be no assurance that the final settlement agreement will be executed or that such agreement will be approved by the court.

Alf33 said:
“In summary, the above two settlements (which are in no way contingent on each other) will require the Company to make a payment of $65.0 million which the Company intends to fund as follows: (i) approximately $33.0 million in insurance proceeds for the Baker case, (ii) $12.5 million of insurance proceeds related to the Kistenmacher case and (iii) approximately $19.5 million from the Company’s cash."
Click to expand... 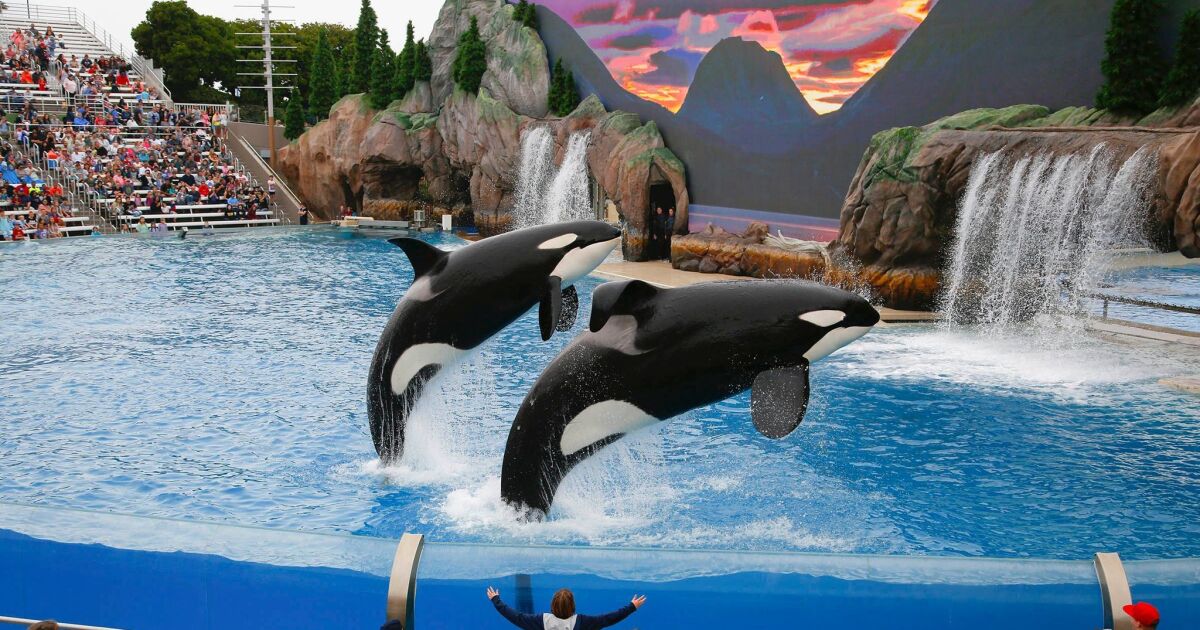 The settlement is an outgrowth of a class action suit claiming SeaWorld deceived investors when it said 'Blackfish' had no ill effect on attendance.

Moral of the story? Don’t lie to your investors, kids. They don’t like that.
Reactions: Nicole and Dombot

The settlement is an outgrowth of a class action suit claiming SeaWorld deceived investors when it said 'Blackfish' had no ill effect on attendance.

Moral of the story? Don’t lie to your investors, kids. They don’t like that.
Click to expand...