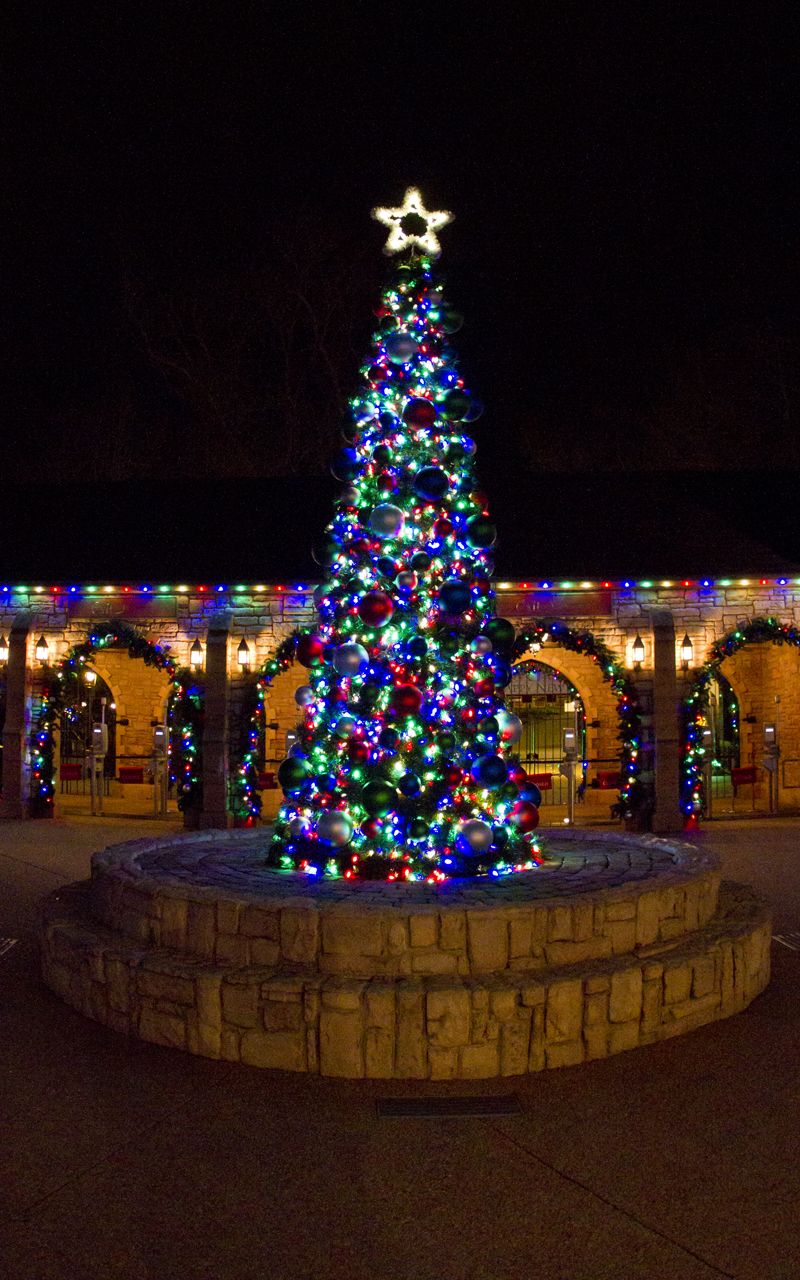 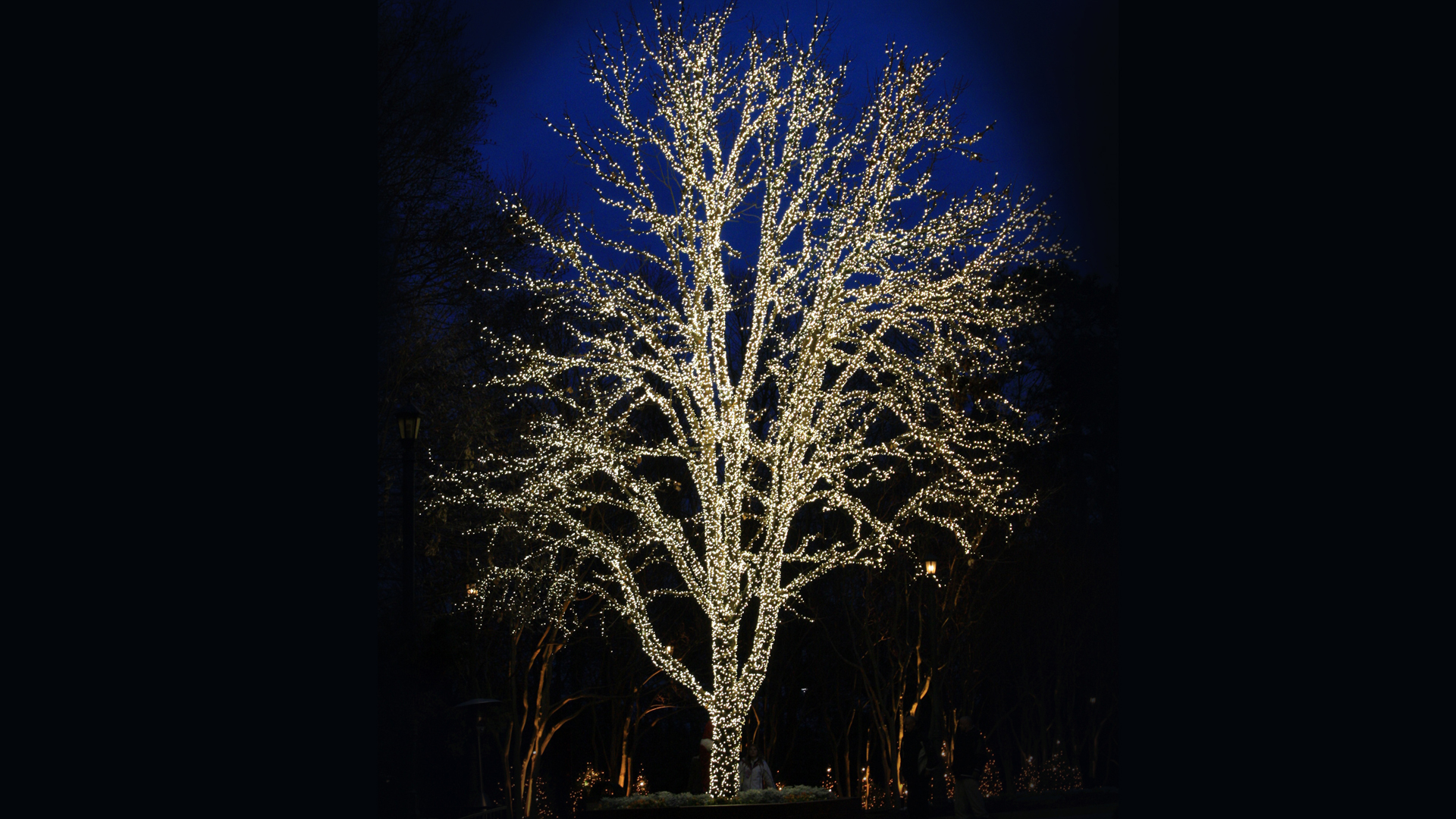 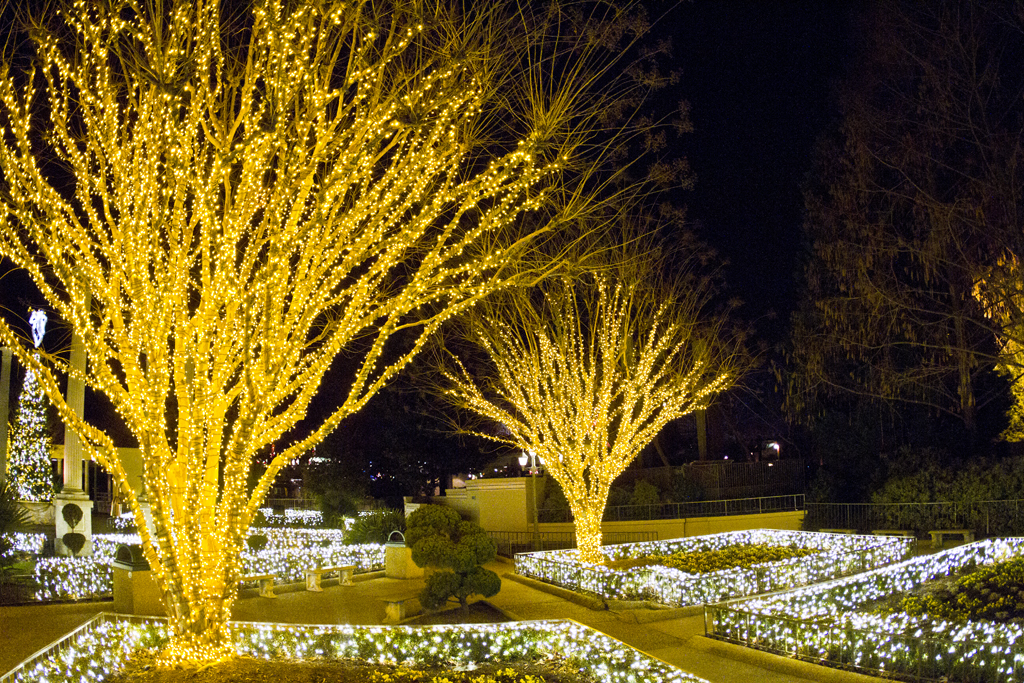 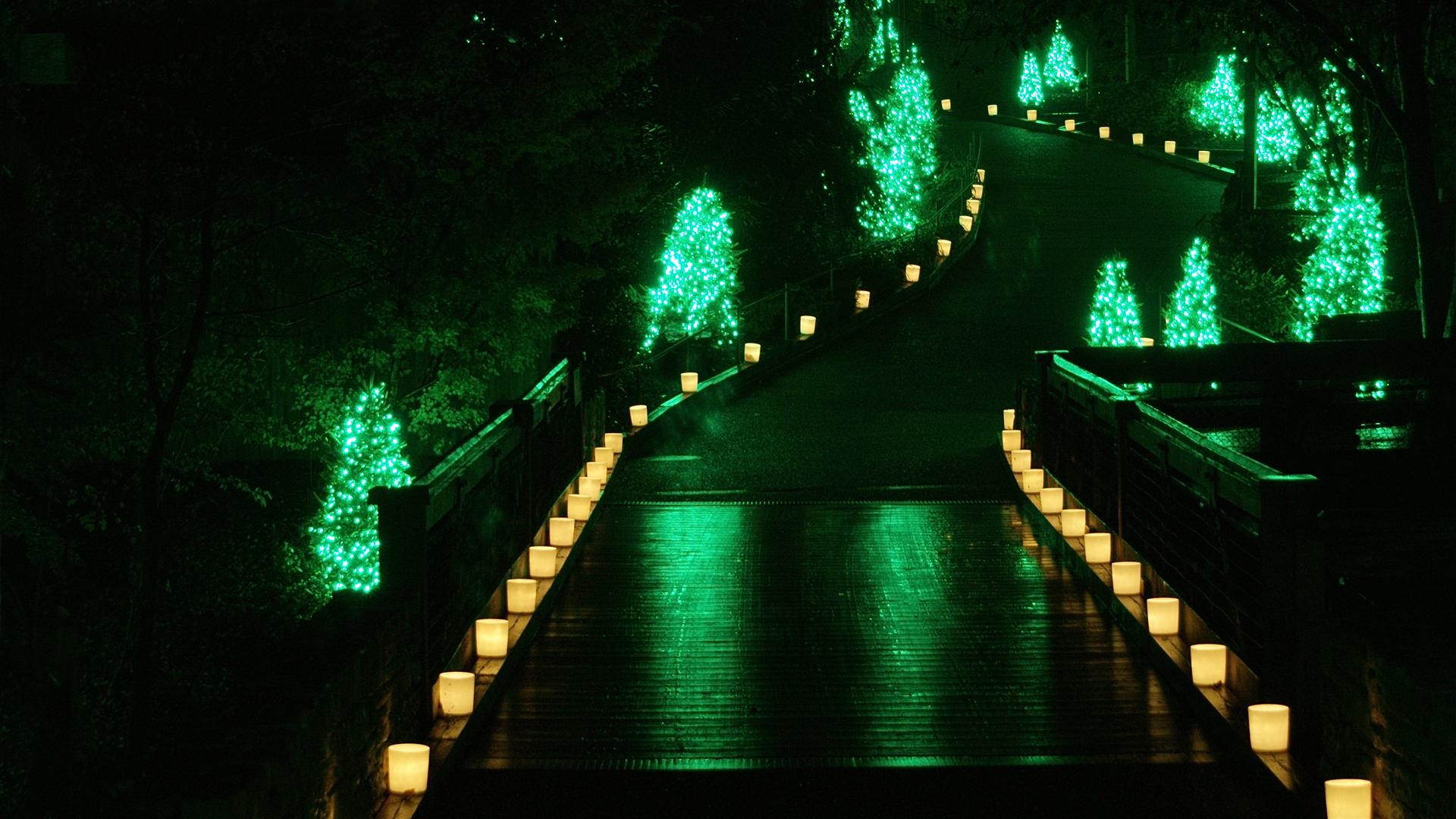 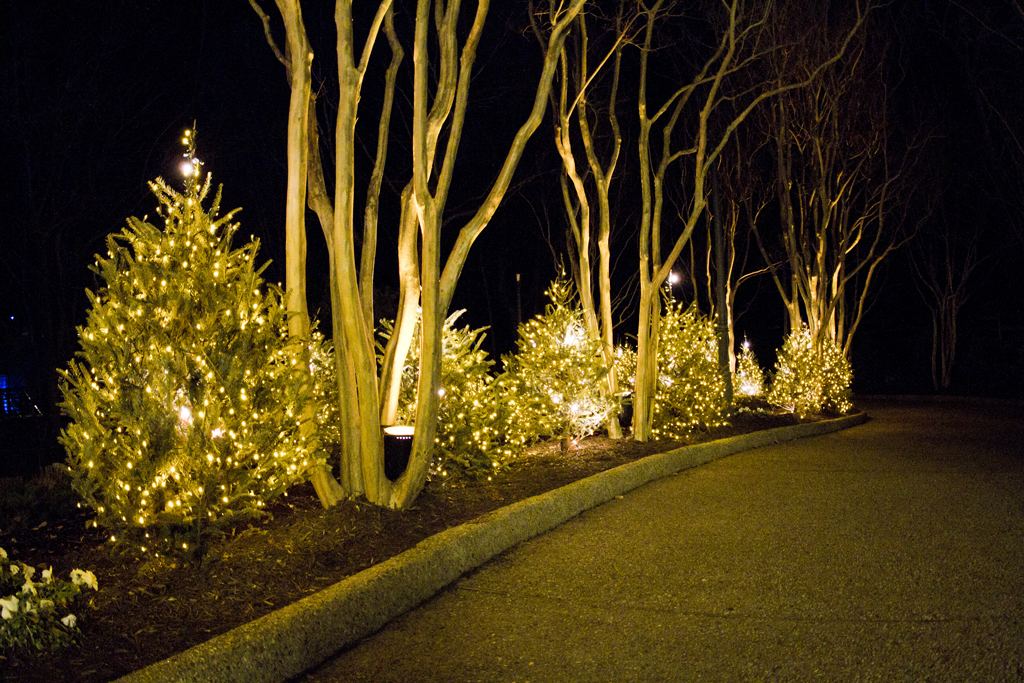 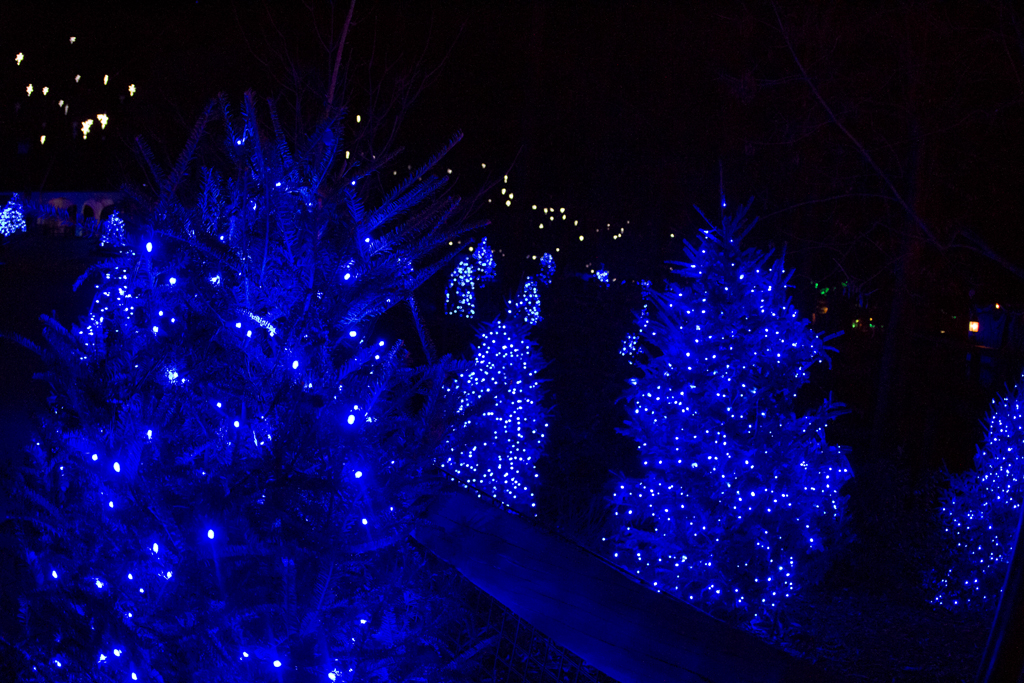 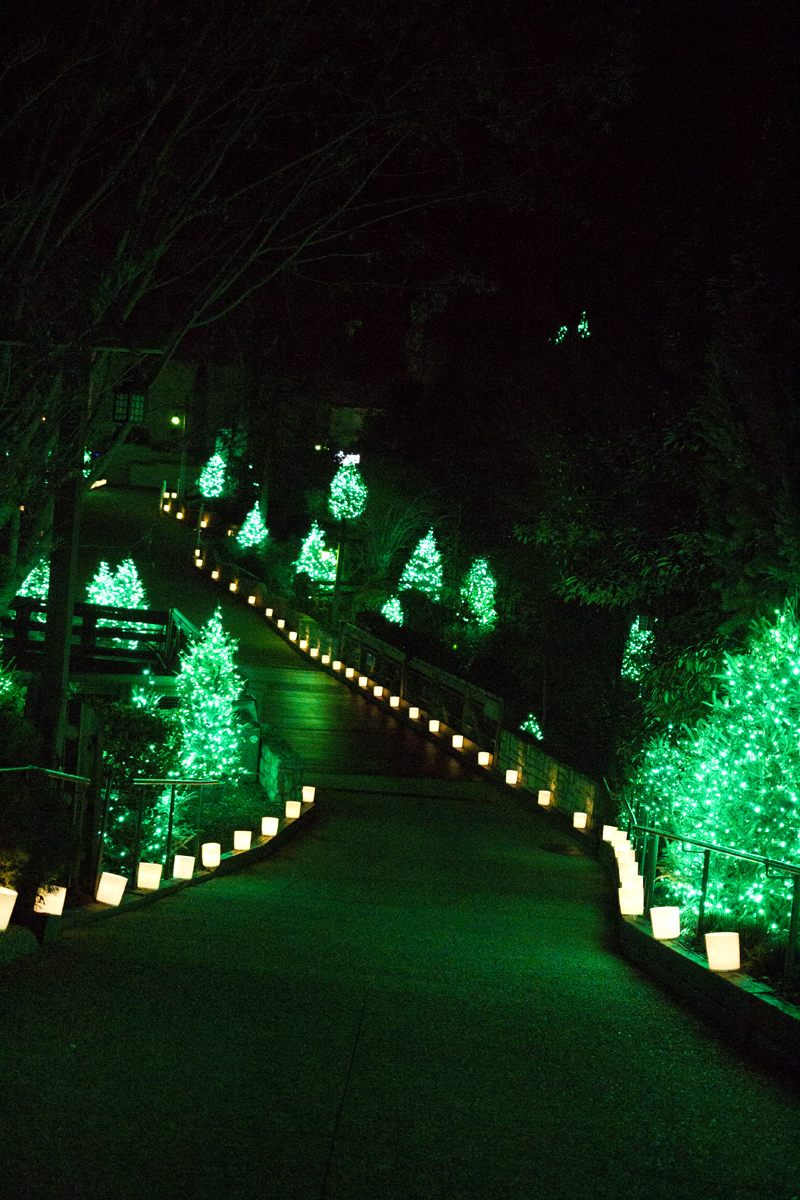 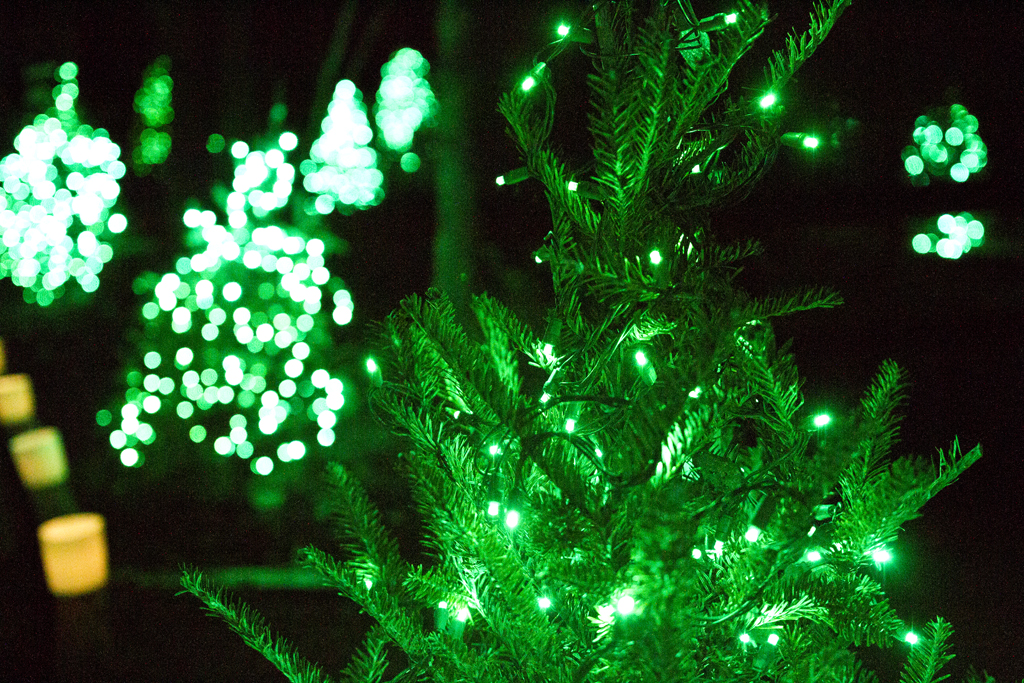 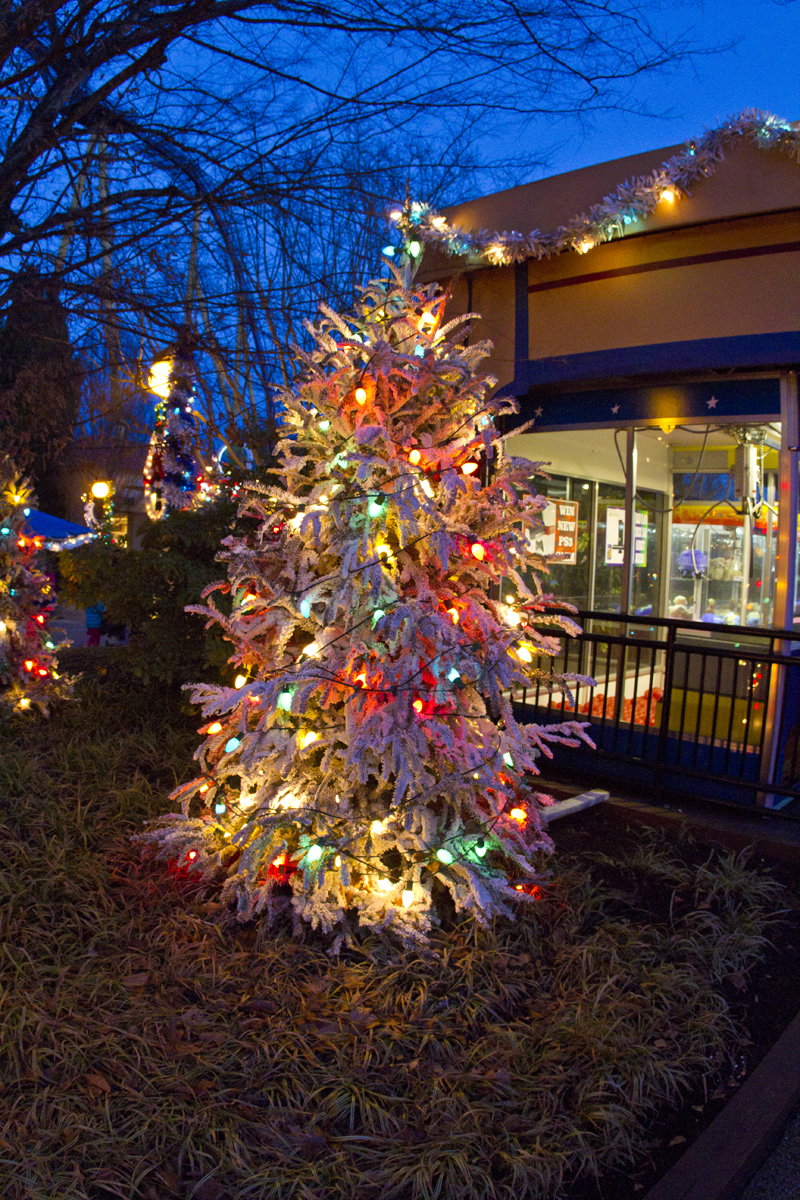 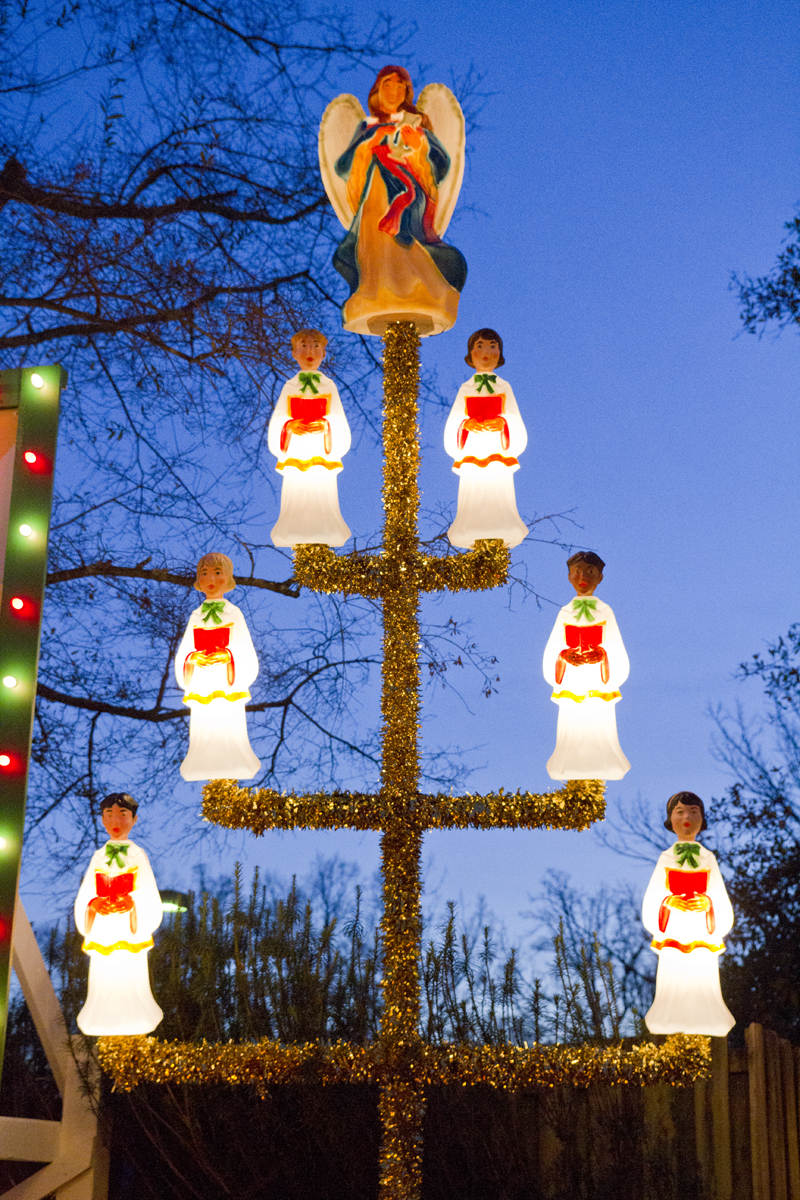 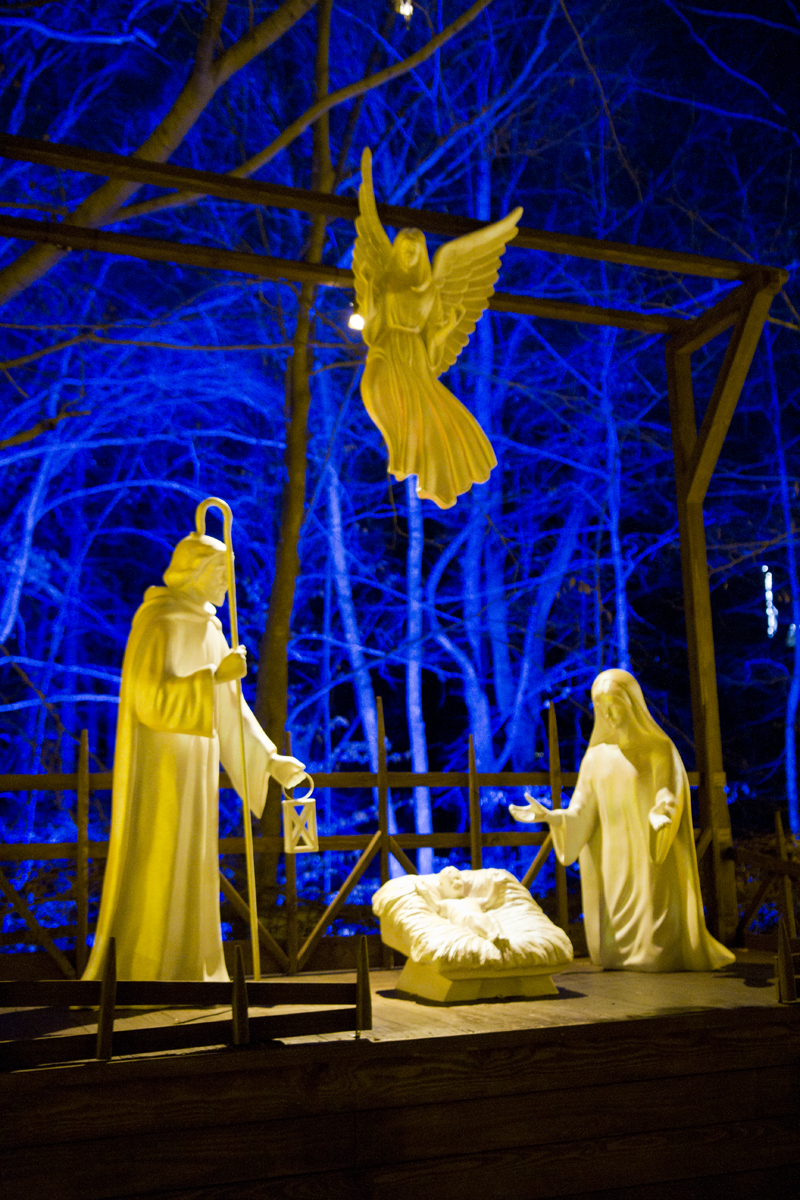 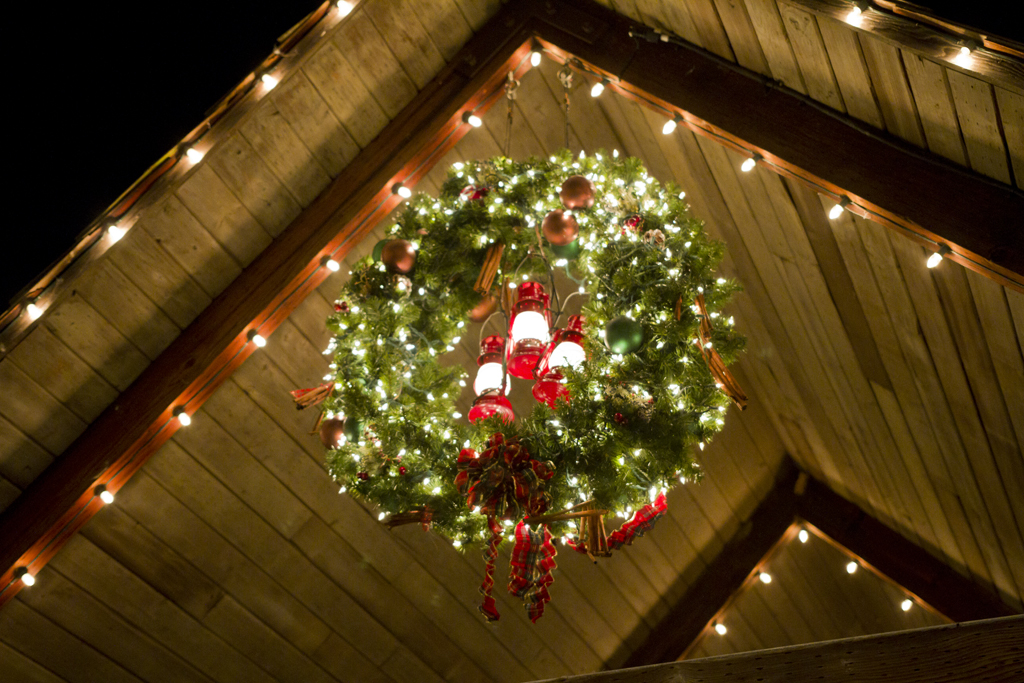 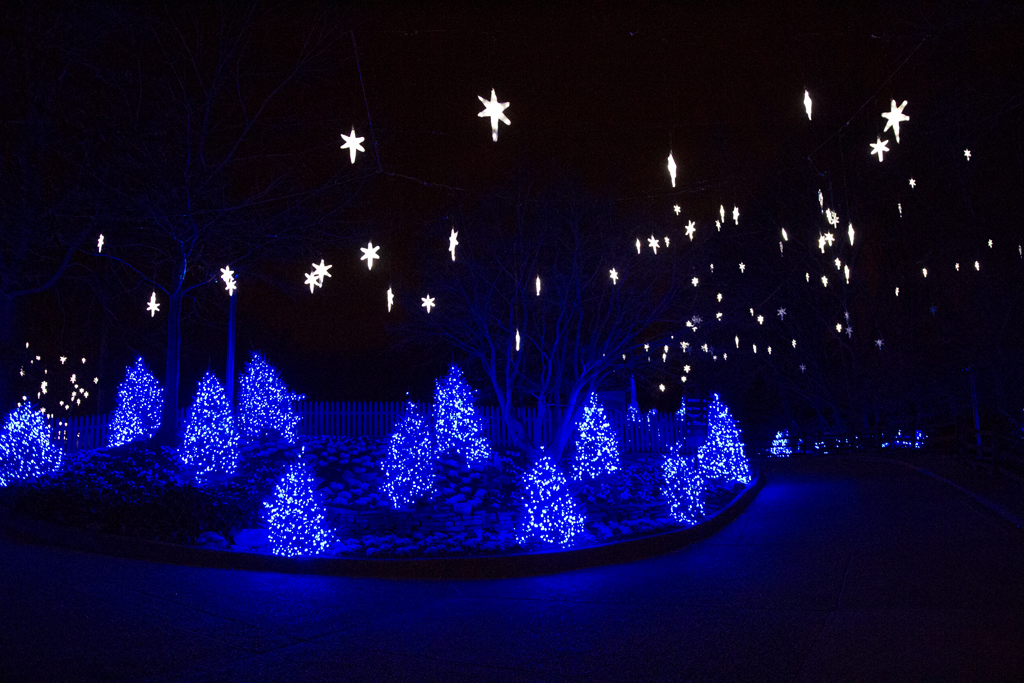 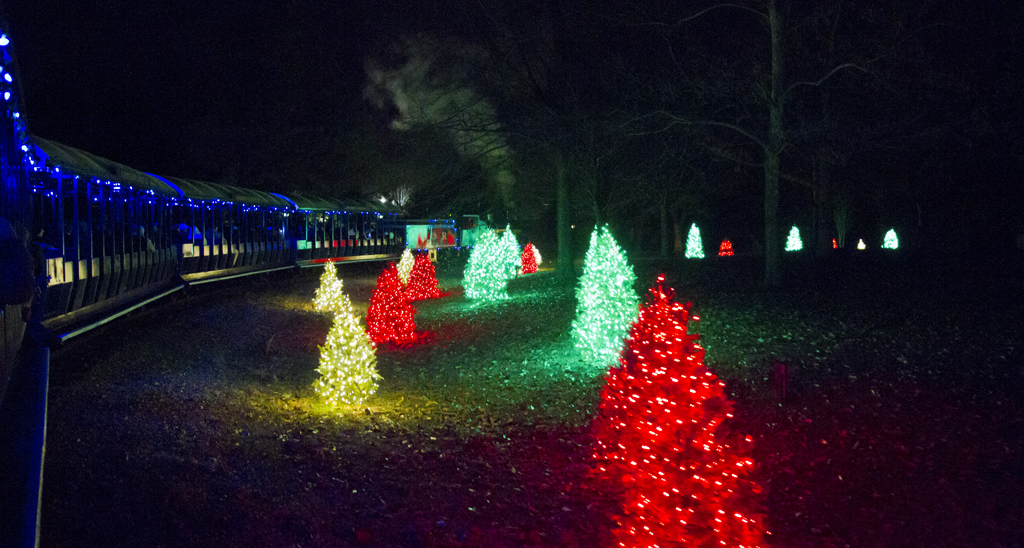 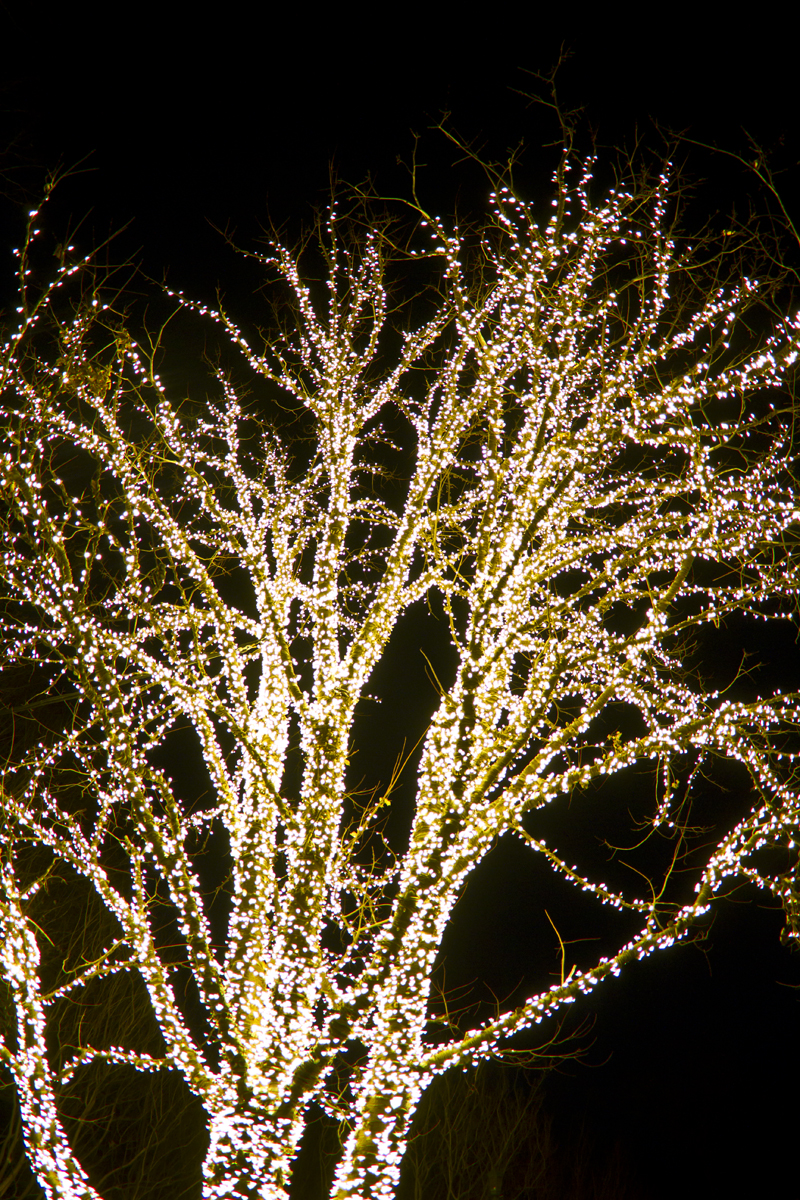 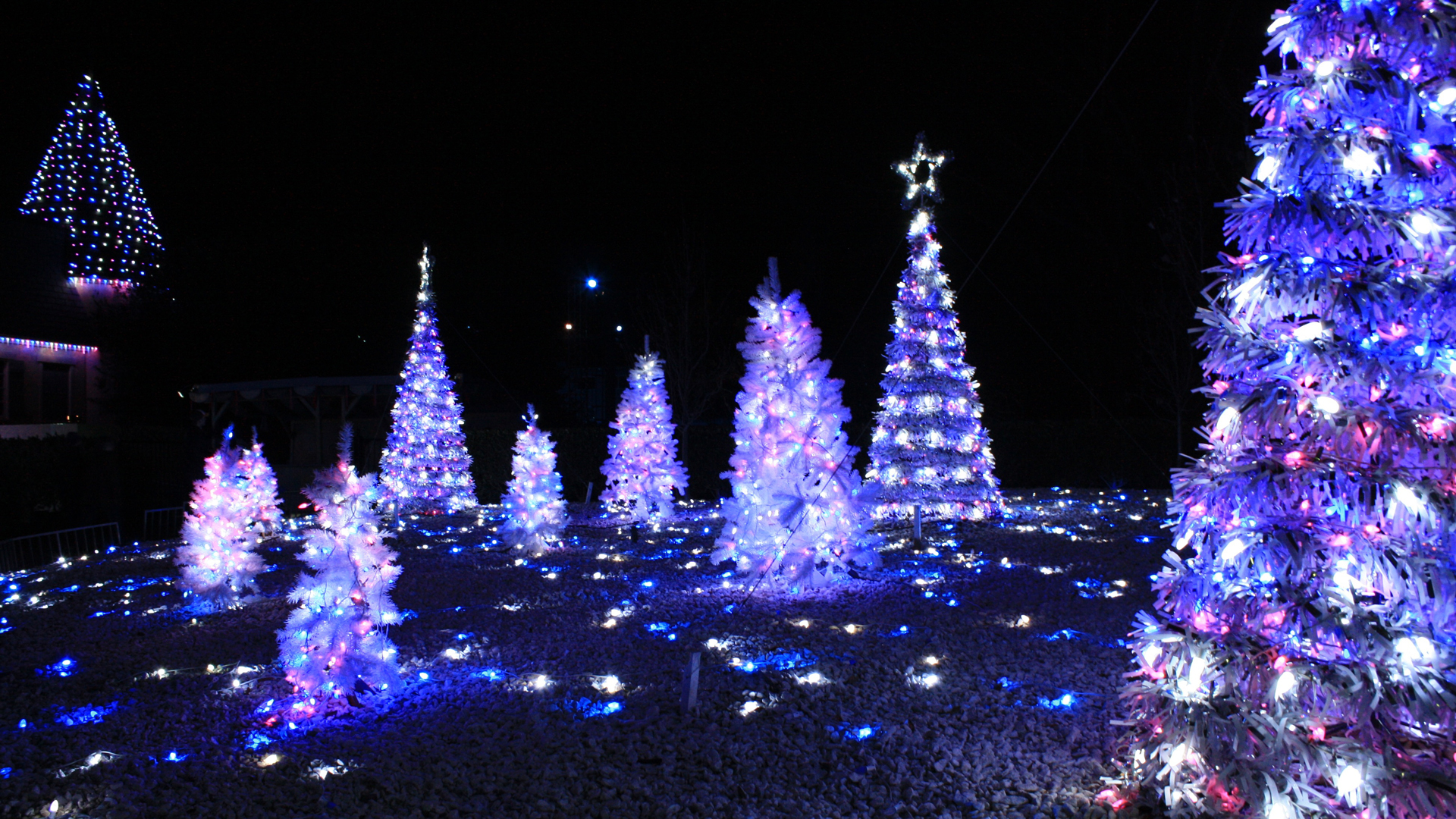 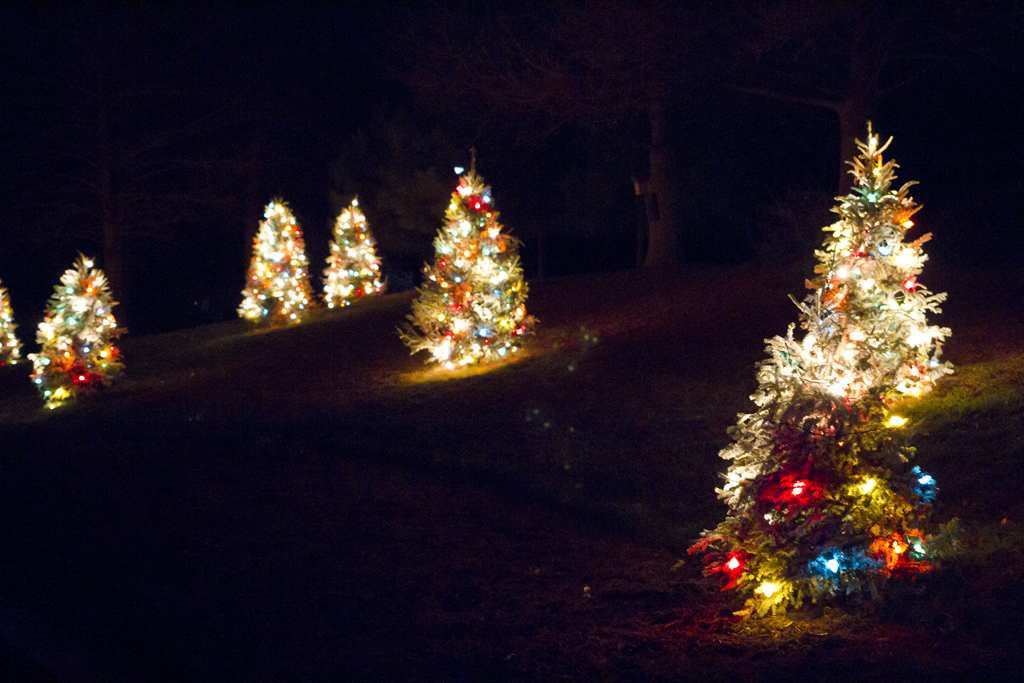 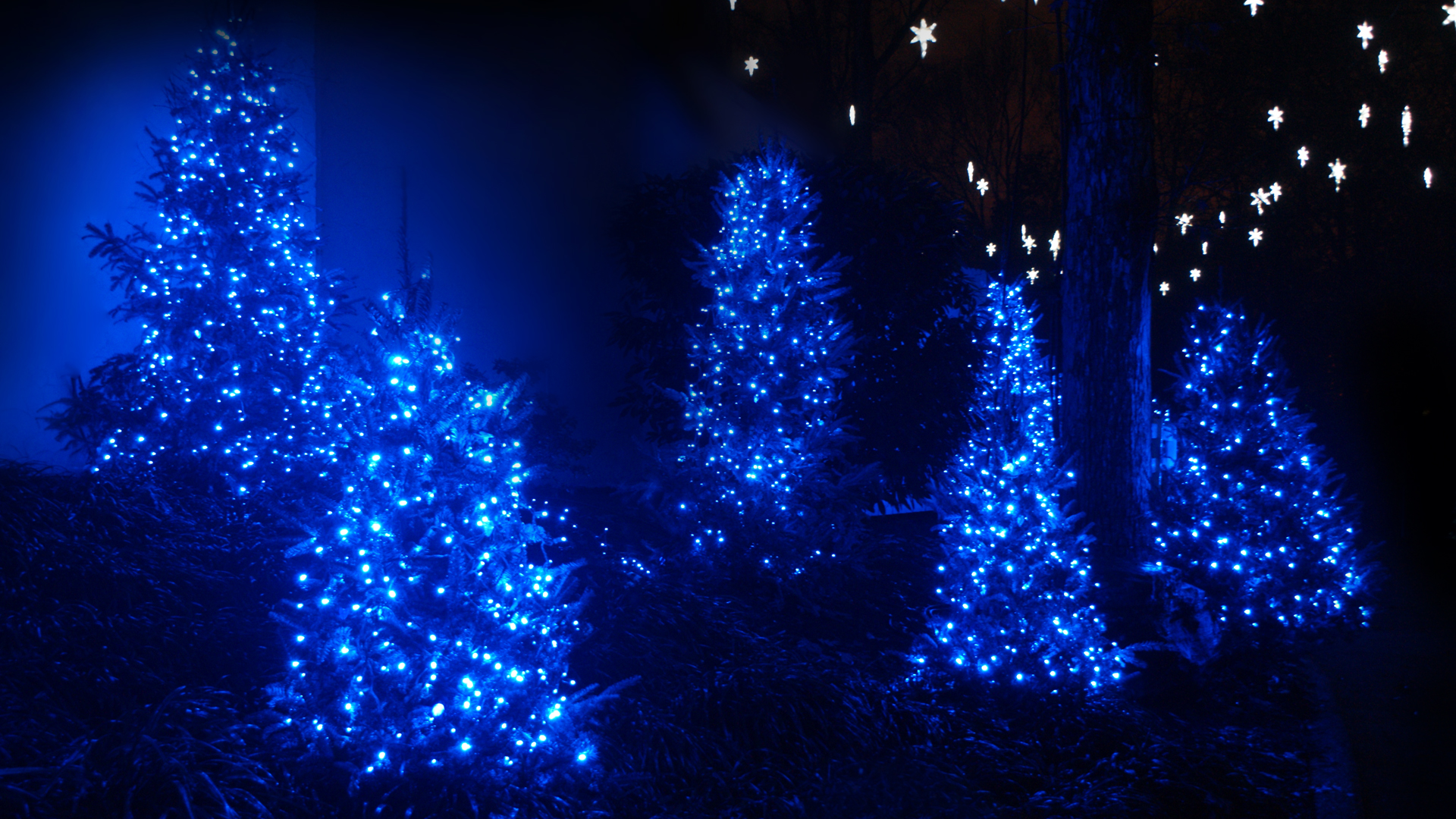 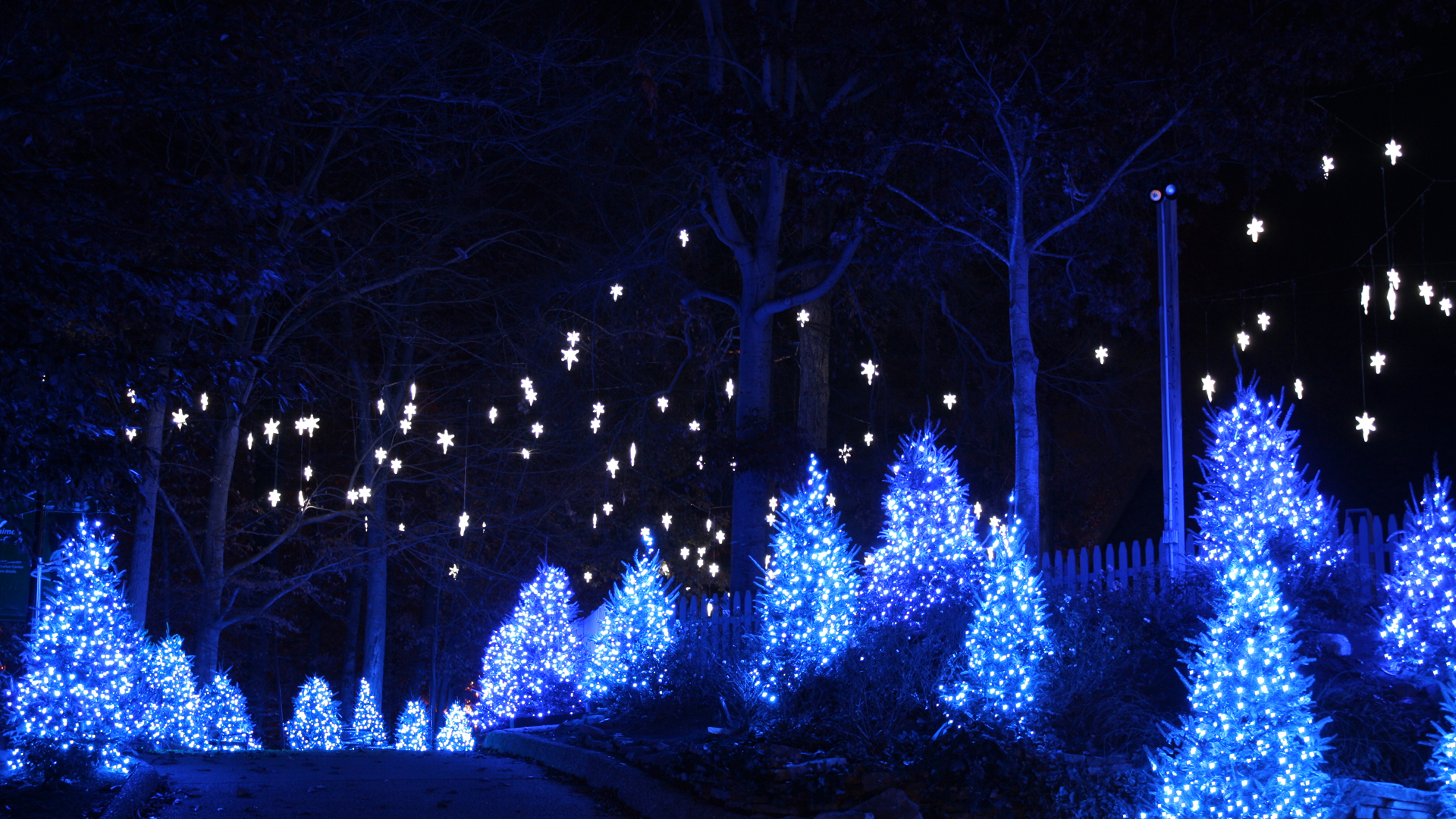 
The images in this post have been recovered as part of an ongoing effort. Broken image icons marked by an asterisk (*) were not able to be recovered, and are lost to time.
Last edited by a moderator: Jun 26, 2019
Reactions: Flyer, Zachary, GeoUSA and 9 others

Wow! if only i can brave that cold lol. They are some beautiful shots. I am so glad that the old school cheesy (IMO of course) plastic Christmas angels and choir children have finally found a nice home!
Reactions: Eric

I cant wait to go to christmas town again when I go back to virginia.i always love all the lights, shows and the cold weather. It will definitely be a great get away from the blazing hot state I had to move to(florida).
Reactions: Peej1212

Who remembers this old gem from BGEscape? In Winter of 2008, BGW made a very elaborate Media Day announcement for Christmas Town. There was a performance and announcement in the Abbey Stone Theatre, as well as a preview of the event, outside in the village.

I would be delighted if I could see footage again from that event. But for now, here is an album, originally from BGEScape.

and a preview of the album. 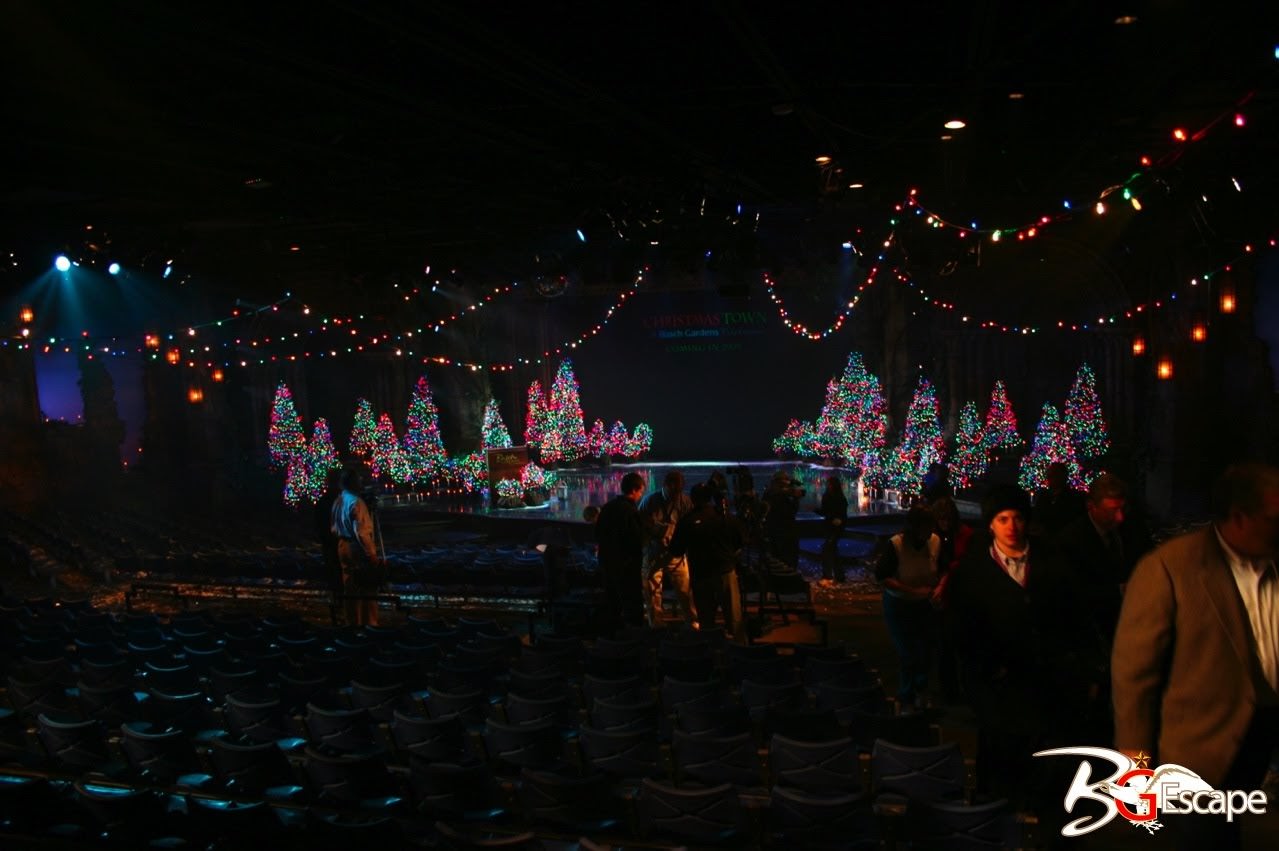