Universal is on a roll lately!

The agreement brings two icons of entertainment together and represents a significant partnership for Nintendo as it expands the reach and popularity of its characters and intellectual property.

The immersive experiences will include major attractions at Universal’s theme parks and will feature Nintendo’s most famous characters and games. More details will be announced in the future, as the Nintendo and Universal creative teams work to create specific concepts.
Click to expand...

Reactions: Youhow2, Haberdasher1973, Zachary and 3 others

Can't help but think that this could have something to do with the rumored Marvel island retheme...
Reactions: Nicole, Haberdasher1973 and wombat96

Hopefully it is as immersive as Hogsmeade and Diagon Alley have been. I (and Thomas) have had huge ideas about what a Nintendo theme park should be over the years. I really don't want it to be a generic "re-theme"/ride name change deal.
Reactions: Thomas

Unless Disney is ponying up to buy out what's been described as an iron-clad contract (which is entirely possible), I doubt it. Now KidZone, on the other hand...
Reactions: netdvn, Youhow2 and Mushroom

Not gonna lie, I don't see this being a huge thing for the US parks. I enjoy Nintendo, but I don't see it being successful as far being in a theme park in the US. :/ As interesting as this would be.
Reactions: Haberdasher1973
F

No way Marvel Island is getting rethemed. With the massive popularity of the MCU currently, that land has never been more relevant, and there are some rides there that I don't think Uni would want to retheme or scrap. Disney would have to fork over a ridiculous amount of money to make Universal even begin to think it was worthwhile, because despite some erroneous internet chatter, that contract does not expire for Universal's rights to Marvel. I would definitely expect this to be an expansion.
Reactions: Applesauce, Mushroom and Haberdasher1973

The rumor mill is suggesting that Disney and Universal came to some sort of deal. 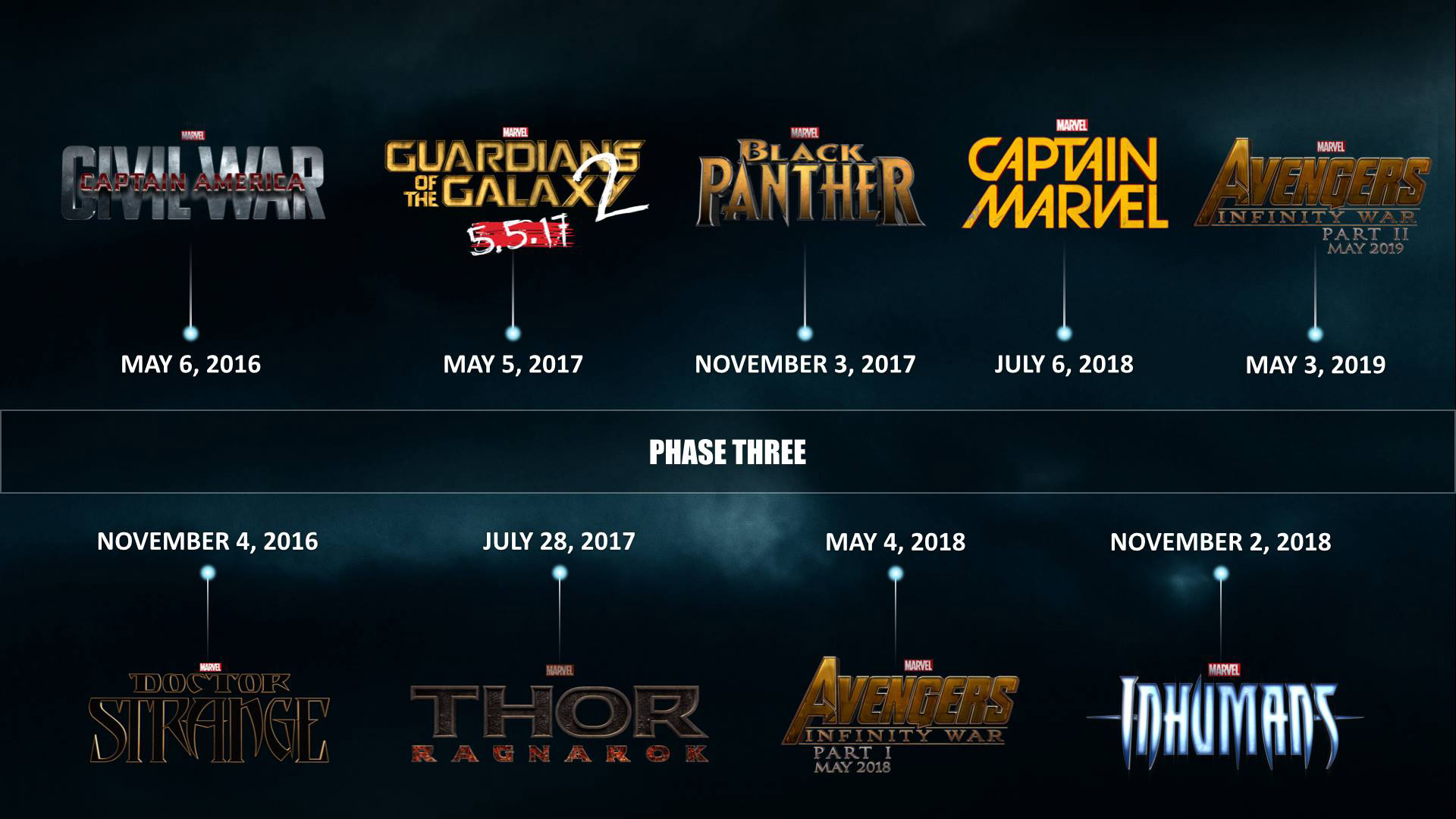