You are using an out of date browser. It may not display this or other websites correctly.
You should upgrade or use an alternative browser.
Register or Login to Hide This Ad for Free!
F

Per ArrowWolf's suggestion, I've started this thread to clean up the 2014 Coaster thread. Which hamlet would you like to see added?

I had suggested a Nordic land due to their great mythology that would fit in very well at the park and could take the place of the misfitting New France, so that's my vote.

Poland, Russia, or some other Eastern European Country. For more of a variety, since everything in BGW is in Western Europe.

Needs more Nordic... I would love to see Norway, Sweden or Finland to get some attention.

I kinda want to see a Russian hamlet come to BGW. It could have a snowy like landscape, buildings inspired by Saint Basil's Cathedral and other famous Russian landmarks, maybe a show based on famous Russian ballets, a possible gift shop item could be those neat ushanka hats.

And (if theres room for one) a coaster which I have two ideas for:

2. A launching giga coaster (again) themed after the space program. The high height and launches would simulate being on a Russian rocket going to space.

Those are my ideas. If you have any feedback or suggestions, feel free to comment!

I take it you're embracing the turn away from the "Old Country"?

I still like Nordic. Russia might not resonate too well with the patriotic crowd since most still sees it as communist.

I would like to see Festa Italia re-themed as Athens. Re-do the queue for Apollo, rename Roman Rapids and the other rides all to gods like, "Posidon's Fury". Also put up statues with special effect of the various gods up.

pandorazboxx said:
I take it you're embracing the turn away from the "Old Country"?
Click to expand...

Oh Hell no I'm not! But if the 2012 coaster is going to involve cars and the AutoBahn then why not have a space travel themed coaster in Russia?

(C'mon Pandora you know me better than that! All of my complaining about the 2012 coaster and the new Oktoberfest wasn't for nothing. :dodgy

studiopzp said:
Russia might not resonate too well with the patriotic crowd since most still sees it as communist.
Click to expand...

Well, nobody has any problems with Germany considering what they did in the past. (Maybe it's a generation thing, I'm sure it wouldn't have worked in the 1950's right after the war ended.) I imagine most of the people who grew up during the Red Scare are probably of elder ages and are not spending their times in amusement parks. The hamlet could work if it's themed after old Russian culture and tastefully ignoring Soviet references.
S

I would think Spain would be the most obvious missing hamlet.
F

I really have never felt that Spain is missing, considering the other hamlets. Spain just wouldn't fit in, and neither would Greece, really. It would have to be ancient Greece, which would be about 1500 years before everything else in the park.

My dream idea has always been to renovate New France to the Nordic, since buildings are somewhat similar there anyway compared to other proposed countries. The Nordic section would be headlined by the most epic GCI dueling wooden coasters ever made, themed to the legend of Thor's Hammer (the Mjollen) and the Magdid Serpent, with one side being Thor's Hammer, filled with bunny hills and steep drops, and the other being the serpent, a twisted layout with many over banked turns and low to the ground, speedy curves. Then, they would end in a side-by-side splashdown finale to represent the crushing blow of the Mjollen on the Serpent.

What cooler ideas do you have for Spain, though?
S

Franco said:
What cooler ideas do you have for Spain, though?
Click to expand...

None, really. I just think when people think of "Europe," Spain would be the country missing in most people's minds from BG's current offering.

Really, I be down with the retheming of Festa (probably my least favorite part of the park) into Greece and New France (which doesn't really fit in anyway) into some sort of Nordic country. I think those would be two significant changes the park could make without a whole lot of effort.

Russia is also the supposed birthplace of the roller coaster, so i could see a cool one themed to the famed "Russian Mountain" ice slides. I think Russia has a very interesting culture, history, architectural style, mythology; I think it is the best choice. Besides, the GP would just mistake Spain for Mexico and wander around thinking "why is this here?"

I think Greece would be kinda redundant, Ancient Greece was very similar to Ancient Rome. And I love the Italy hamlet (being a fan of Italian culture and part Italian myself). And that garden area with the flats themed after Da Vinci's inventions is pretty cool too.
P

It depends how far back you go with Russia, I was going on the example given with the space agency. Back then, the only reason the space race was so hot was because the countries were in direct competition and were eager to compare rocket sizes to show the world who's thr best. Anything dealing with the Russian space program will be communist related by default. If you go back a bit farther than that it shouldn't be an issue.
S

Franco said:
What cooler ideas do you have for Spain, though?
Click to expand...

Whoops, sorry, I missed the entire Spain discussion in the other thread. :blush:

studiopzp said:
It depends how far back you go with Russia, I was going on the example given with the space agency. Back then, the only reason the space race was so hot was because the countries were in direct competition and were eager to compare rocket sizes to show the world who's thr best. Anything dealing with the Russian space program will be communist related by default. If you go back a bit farther than that it shouldn't be an issue.
Click to expand...

If you want to avoid communist backlash from the GP you have to go back before World War 1...
F

I would go back before World War I anyway, that's really where Russia has the most history that aligns with the rest of the park. A hamlet themed to St. Petersburg would be really neat, I think.

I think the Russian style would provide a much more unique look to the park; Spain looks too much like France.
Reactions: ArrowWolf1984 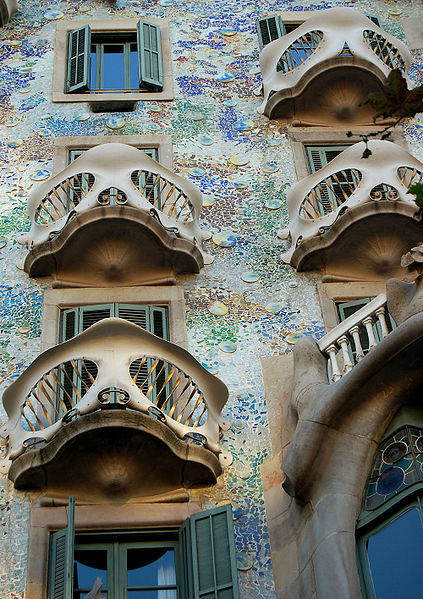 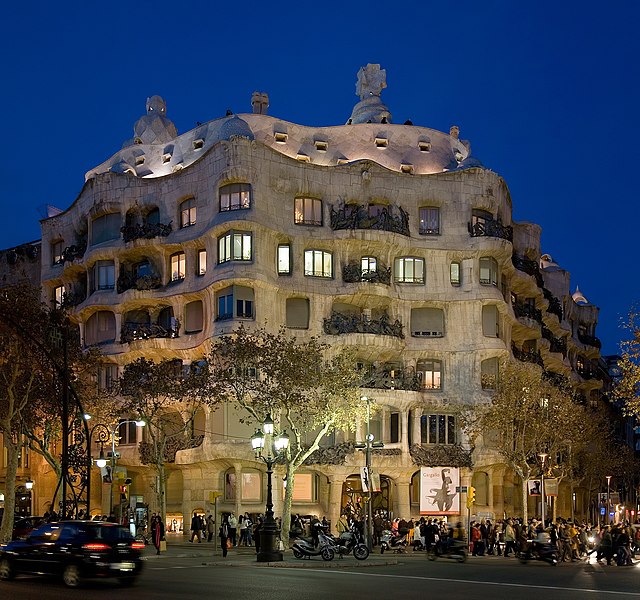 But maybe Catalonia isn't indicative of Spain as a whole. But I mean Spain has the whole conquistador thing as well as Christopher Columbus, soccer, basketball, castles. A lot of material here.

How about Segovia? The aqueducts? 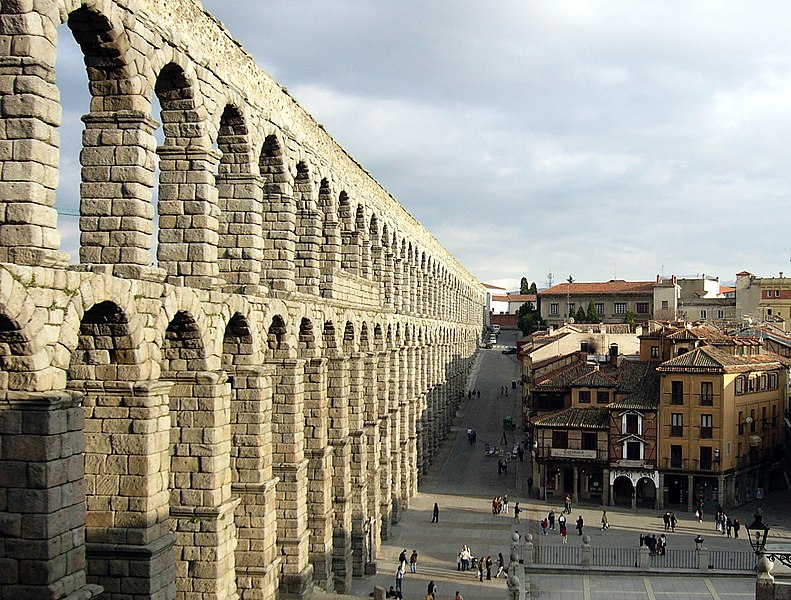 Aqueducts could easily be covered in Italy if the park wanted to incorporate them, but I agree that when I think of Spanish architecture, I think of that last post, not the one before it. But I still think that a Nordic land would be the best choice.
You must log in or register to reply here.
Share:
Facebook Twitter Reddit Email Share Link
Consider Donating to Hide This Ad