Right in the heart of Toontown...a real life (and ugly) Family Fued... 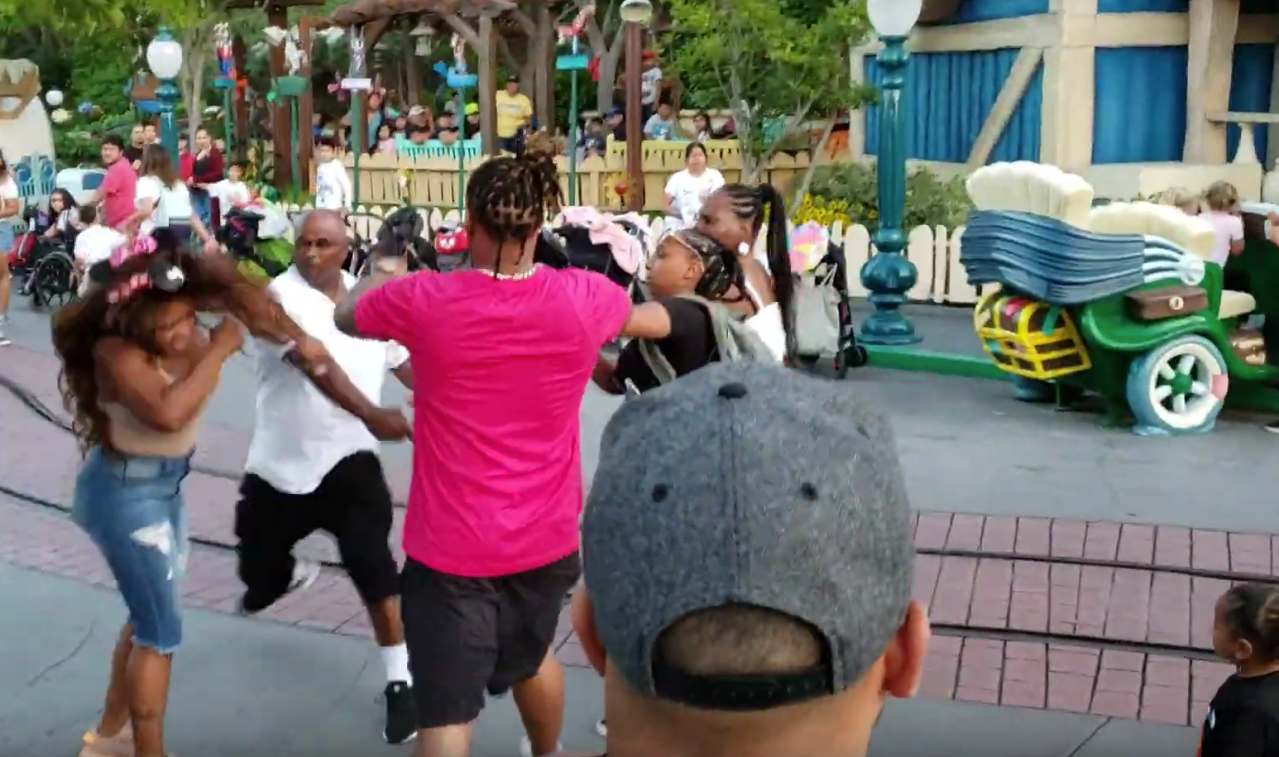 A family fight that turned violent in Mickey’s Toontown at Disneyland over the weekend is being investigated by Anaheim police on Monday after video of the brawl was posted to social media. The Ana…
ktla.com
Reactions: Nicole, SukaUniFl, ..… and 1 other person

Absolutely disgusting. Also, from reading about it on Twitter with @DisnelandToday & the @AnheimPD DiIsney said it was taking care of "Right Away" by their security, WTF I only seen guest take control & several security in the background standing there. If I t wasn't for the guest who knows what would happen. Plus, they are a family, and after being escorted out NO ONE wanted to press charges. But, I hate to see what their home life is like.
However, now the PD said they have video and will seek charges but it takes time.
Makes me sick that happened and in front of all the children they had with them. The guy that put him in a choke hold Way to go.
It's bad enough Disneyland has had a really low guest in their park the last few weeks & now this and security not getting there until like 4:30 minutes into it. I mean its Disenyland, they have same type of undercover Security in areas like we do at Universal, which my husband is one of them at Uni and even WDW. Why did no one come out, plus where they were at the BOH door area is like 30-40 feet away.

Just gross that guy in the red needs to go to prison and get beat like how he beat those ladies. Also, his sister should of never spit in her face.
Plus, to spit out profanity real loud in front of all those familes with children, how ignorant. Plus, him yelling he is a Neighborhood Crip, shows you his mentality that he only cares about his gang, and himself. I hope Disney Parks use this video to up their Security. I know Security and cast members cannot touch guest, but come on that lady that is security should of got up there and at least try to confront them, like that Sweep try to do.

I hope they are all banned and trespassed to any Disney park, and hope Mr tough guy to hit women like that, send him to the worse prison CA has. Just gross a family acts like that at The Most Happiest Place On Earth. He is a pure SwAMP DONKEY
Reactions: Nicole
…

I never knew Toontown was located at the intersection of Walmart and Jerry Springer.
Reactions: UncleDuncan, sereniv, VACoasterFan and 2 others

Disneyland needs to build a tall fence between each park guest, so this can't happen.
Reactions: RollyCoaster, Pretzel Kaiser, ..… and 7 others

The family involved apparently tried to use the #FakeNews argument... 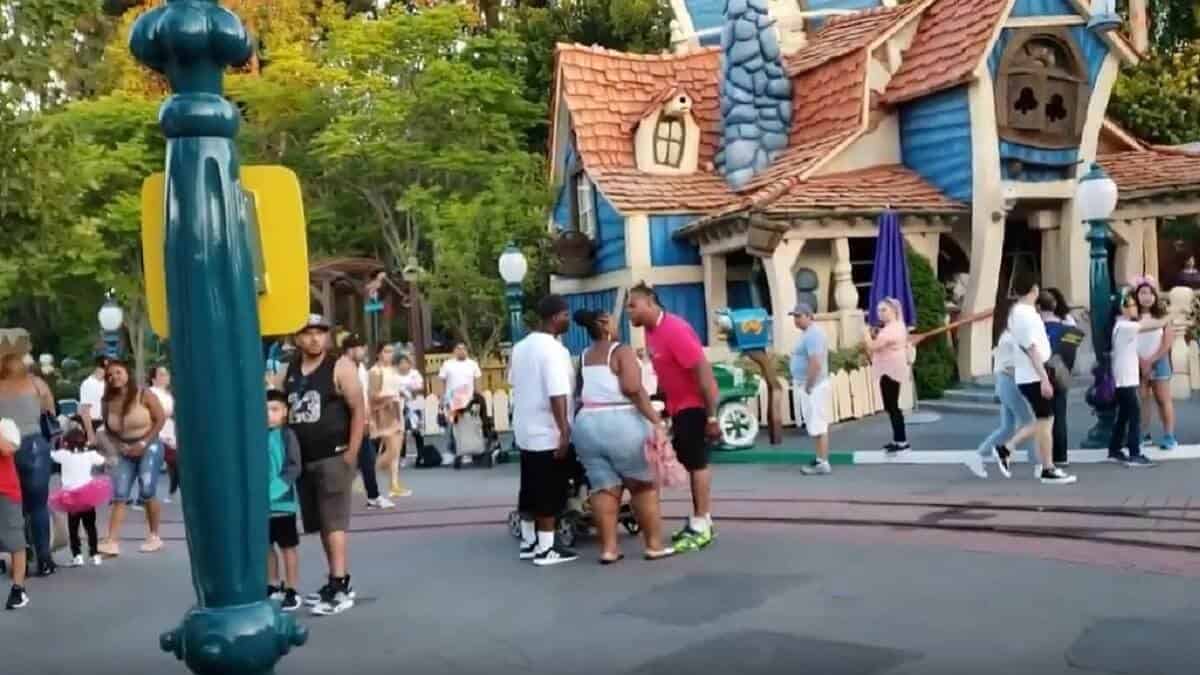 The family alledgedly involved in a violent fight at Disneyland denies that the fight ever occurred, despite video evidence.

"You gonna believe me or that video tape?"

Like if it wasn't abuse before, it's certainly abuse now.
Reactions: Zachary, belsaas and Nicole

Or fear of losing the main breadwinner 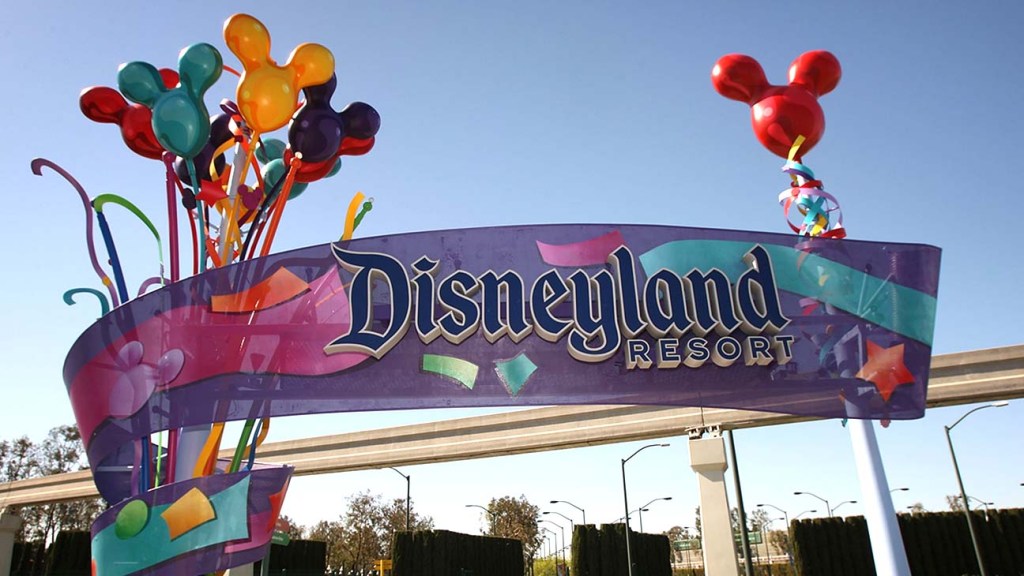 The Orange County District Attorney’s Office on Tuesday announced that multiple felonies and misdemeanors had been filed against numerous people after video of a large, brutal fight at Anahei… 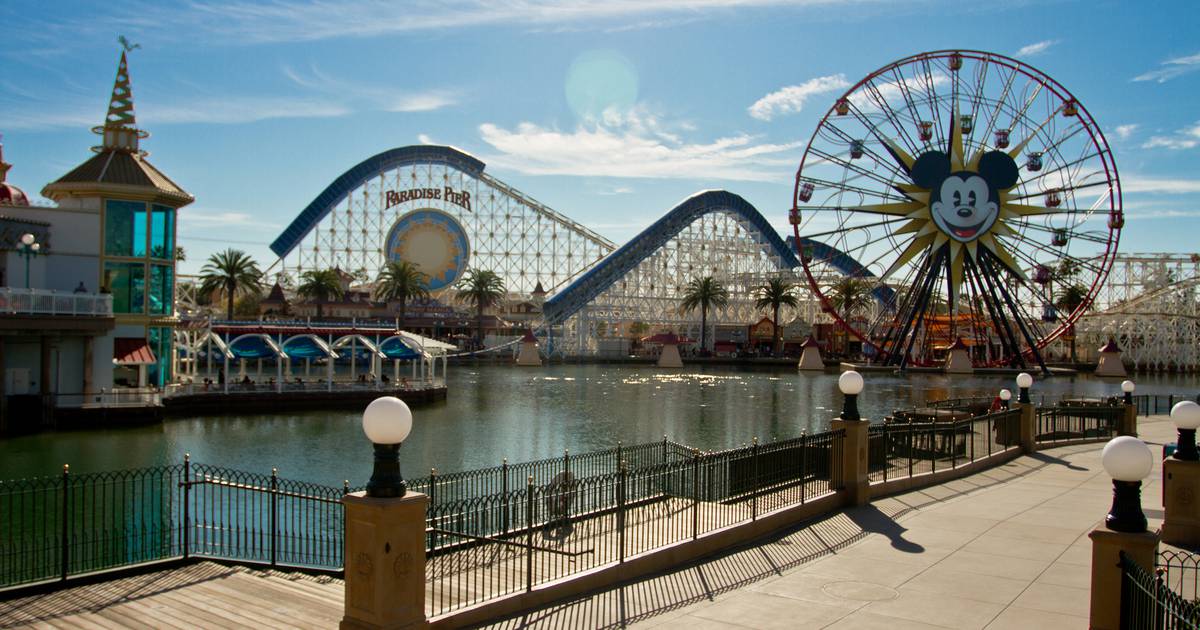 A Las Vegas man got six months behind bars Friday for his role in a wild brawl at Disneyland’s Toontown last summer that was captured in a viral video.