Fast and Furious - Worst Ride Ever

Opening about a year ago to rave reviews, it appears to have taken a Fast and Furious turn to the worst. 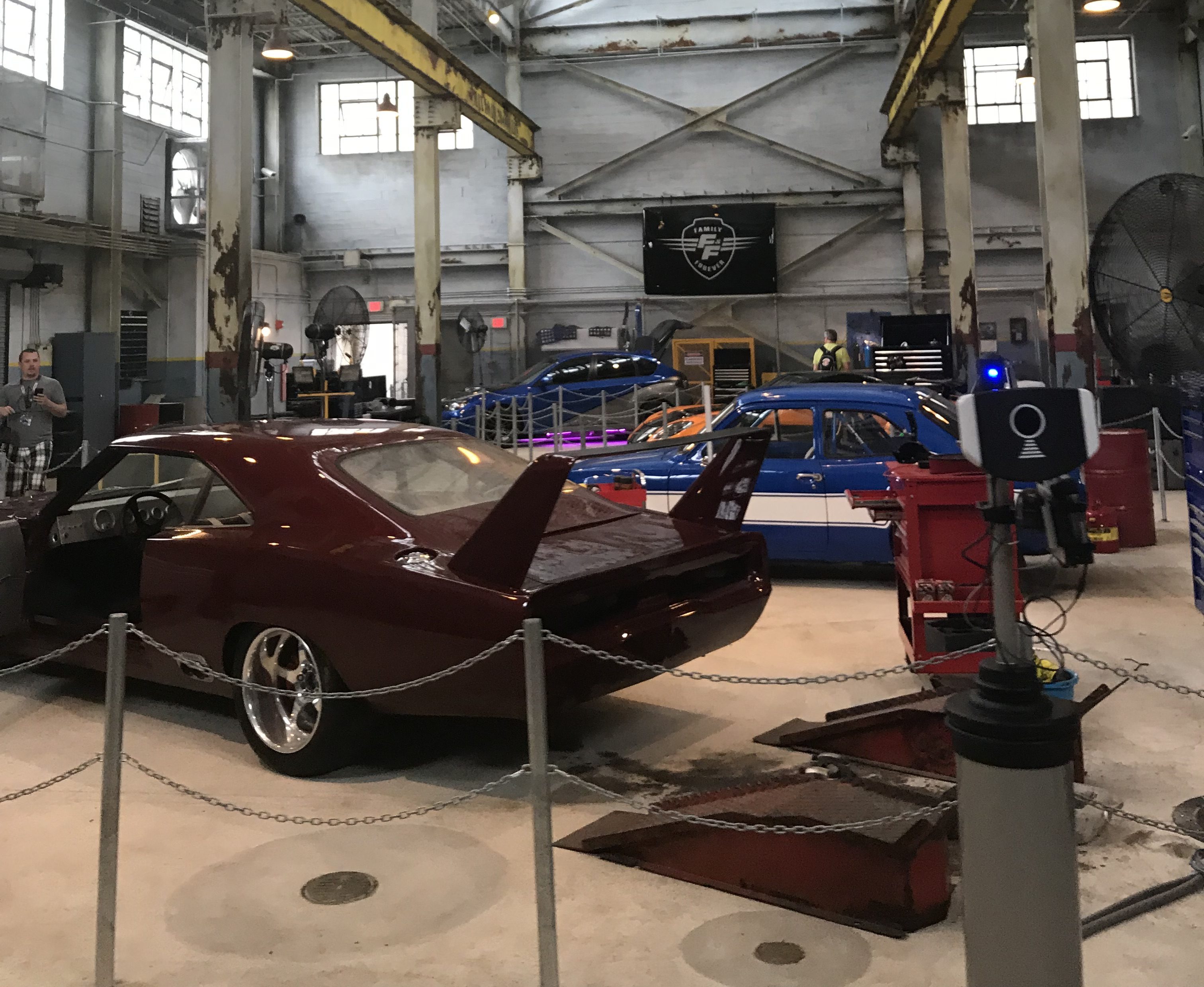 Universal opened Fast & Furious: Supercharged a year ago to lackluster reviews, but making improvements may be prohibitively expensive.

It's pretty bad, but not the worst in the park. That would be Hollywood: Rabbid Risky Rat
Reactions: Nicole

But I mean... Did it actually get rave reviews? Like the only people I know who liked it are those who are fans of the movies. Everyone else sort of just complained that there was nothing to it, and it's basically the same as kong but worse. (Which it is. When the best part about the ride is the queue, you've got a problem)

When I rode it back in Jan, there was like maybe one or two people who looked like they had a good time and enjoyed the ride. My sister-in-law liked it, but she liked the movies.

It's a bad ride and it replaced two outdated, but fun attractions (Disaster and Beetlejuice)
Last edited: May 14, 2019
Reactions: Mushroom, wombat96, Unagi and 2 others

I actually was reading that article last night. When I was in LA in January we did the tram tour and I was thoroughly unimpressed with the Fast and the Furious sequence on the tram tour. I haven't experienced the full stand alone version in Orlando, but as everything I read indicated it was literally a rehash I'm not surprised by everyone's reaction. I hope that Uni Creative gets away from rehashing tram tour concepts and the over use of screen based attractions. I'd be happy to see them replace this thing sooner rather than later, but I also won't be surprised if it hangs on for way longer than it should have.

While I didn't like Disaster at all, I don't think I expected Fast and Furious not to suck either. In fact, despite having been to Orlando several times since it opened, I haven't bothered to visit Uni to ride it yet.
Reactions: SukaUniFl, Zimmy and Shane

Having been on this ride a fair amount of times (only because it has single riders and hardly any line on the busiest of days) I can 100% agree with people saying that the ride is bad. It's short, its mostly screens, and I'd rather not have funky smelling fog blasted into my face every 5-10 seconds. Usually on the rides at Universal, at the exit, the TM's clap and usually the guest clap as well. 8 times out of 10, on Fast and Furious, when the TM's clap, there's just silence from the guest. However, given that, I will say the queue is pretty stellar. If they made that a walk through attraction and kept Disaster, that would have been cool.
T