Disney Parks of the Future

Interesting article here on what the new Disney Parks Chairman is thinking for the future. 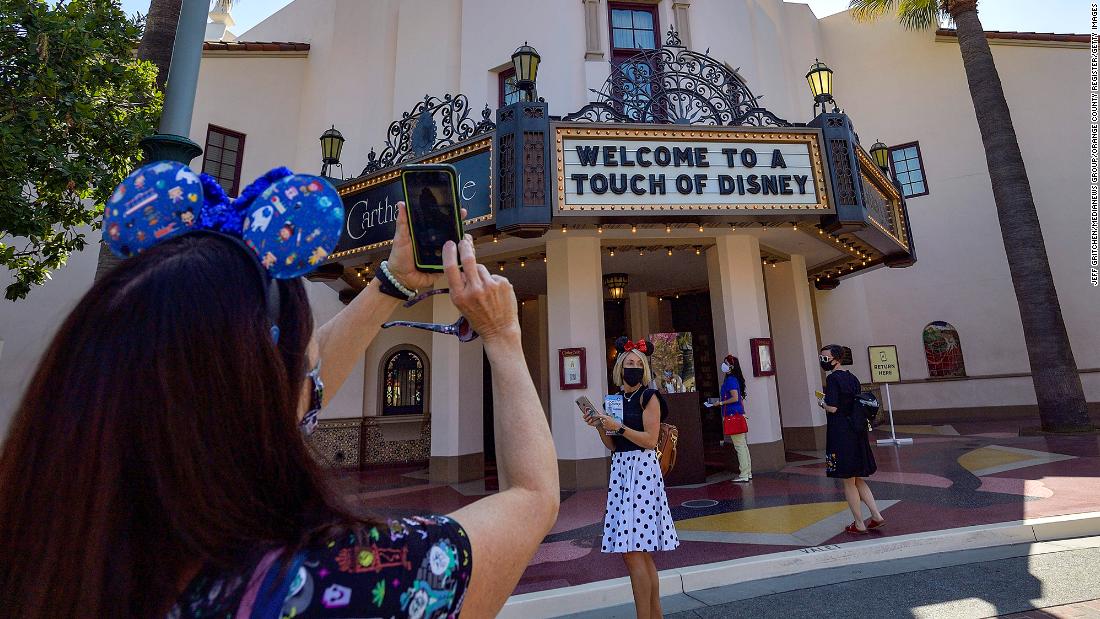 This is what Disney Parks of the future will look like

Walt Disney World is celebrating its 50th anniversary this year, and Disneyland plans to reopen later this month. But Disney Parks Chairman Josh D'Amaro is thinking about the next 50 years.

With the section about the "digital overlay" of attractions and lands, it sounds like D'Amaro talking about the black box dark ride concept. It's been in the works for several years with Mickey and Minnie's Runaway Railway being the closest thing we have seen to a true black box dark ride. Here's an article about the rumored idea for anyone who is curious: 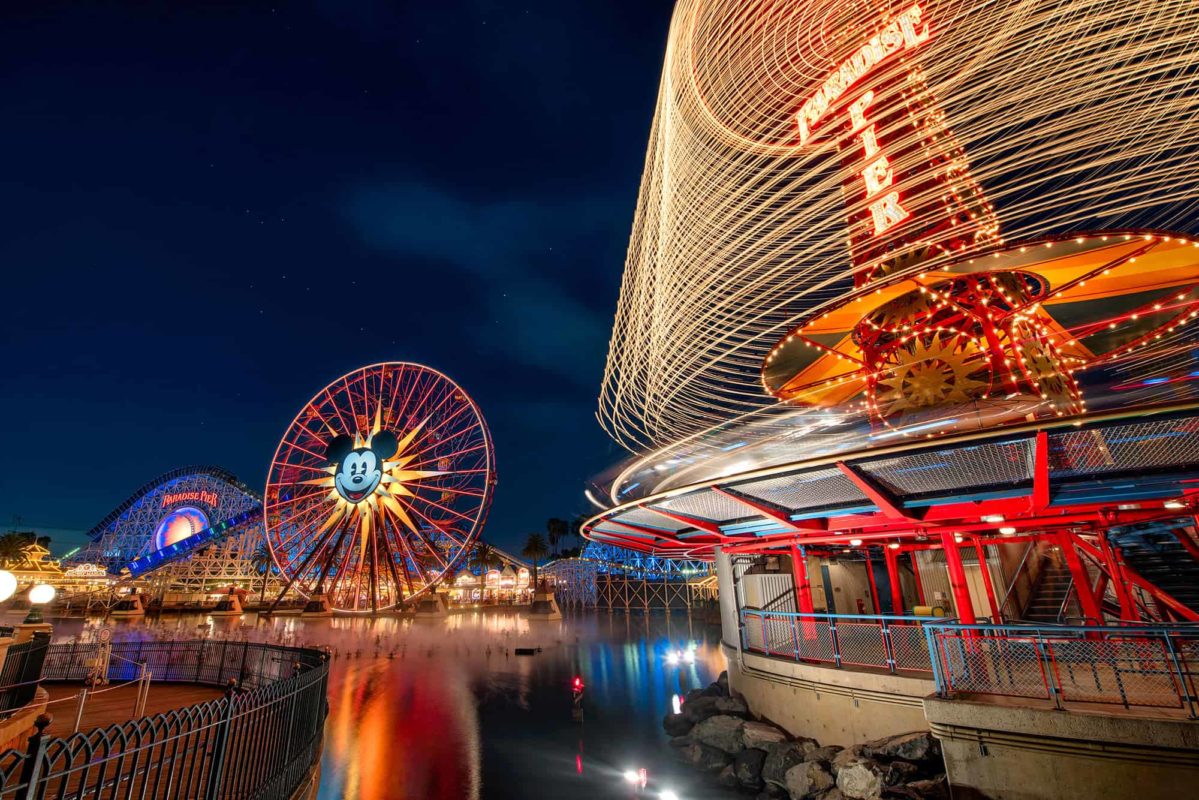 A daily-updated resource for news and information on the Disney resort around the world.

The idea sounds really cool on paper, but I am fearful that with the lack of physical sets and the ease to alter the theme that these may be seen as a cheaper alternative to fully-fledged dark rides and begin popping up in the parks rather quickly. I wouldn't be opposed to a few of these popping up around the chain as these blank spaces could quickly be converted into holiday overlays, which is a huge plus for parks like the Orlando resort that strive to deliver nearly the same "Disney" experience day in and day out.

Nonetheless, staring into a screen while being lightly thrown around on a motion base doesn't even hold a candle to the satisfaction and amazement that can from going past physical sets and appreciating the hidden details in the world around you, but this is a business and to be able to turn a dark ride into a completely different experience in a matter of seconds is unheard of and has a lot of potential if done properly.
Reactions: CastleOSullivan
You must log in or register to reply here.
Share:
Facebook Twitter Reddit Email Share Link
Consider Donating to Hide This Ad
❅
❆
❅
❆
❅
❆
❅
❆
❅
❆
❅
❆