Company agrees to acquire Schlitterbahn Waterparks and Resorts in New Braunfels, Texas, and Galveston, Texas, along with the right to acquire an additional property in Kansas City, Kansas, for future development.

Cedar Fair Entertainment Company (FUN), a leader in regional amusement parks, water parks and immersive entertainment, today announced that it has signed a definitive agreement to acquire two iconic water parks and one resort in Texas – Schlitterbahn Waterpark and Resort New Braunfels and...

This caught me way off guard. I knew the Schlitt was hurting after the KC debacle, to the point they were potentially going to default on loans, but I didn't think this would he their escape route.

Statement from the Schlitterbahn family -

Statement from the Henry Family Regarding the Agreement with Cedar Fair

Statement from the Henry Family regarding the agreement with Cedar Fair For the past 50 years, the Schlitterbahn family has focused all its resources, talent, and energy into building Schlitterbahn Waterparks and Resorts into an iconic Texas brand. It is now time for the company to...

Just typical reassurance about a business decision for customers.

One of the Schlitterbahn Parks that Cedar Fair did not buy will be rebranded and still owned by the Henry family, while it looks like the fourth property will stay under the original owners (Corpus Christi which is owned by Diamond Beach). Cedar Fair apparently bought the rights to the Schlitterbahn name along with the New Braunfels and Galveston parks, which explains why the remaining-Henry park will be rebranded in the future. I'm assuming a ton of that $261 million is going towards fixing the debt problem Schlitterbahn was facing, as they apparently owed more than $180 million and were dangerously close to defaulting.
J

So the death of volcano (partly) helped fund this purchase I suppose...
Reactions: Zimmy

The operating costs of Volcano were insignificant compared to the value of this acquisition. But this purchase definitely should have a positive impact on Cedar Fair's annual attendance and Q1 and Q4 results.
Reactions: Zimmy and Zachary
W

Correct me if I'm wrong here:
This takes Cedar Fair into a market they really haven't had a footing in with Texas.
Reactions: Zimmy

Wonder how long it will be before I can use the Platinum Pass to get into them?
Reactions: RollyCoaster, wombat96 and Zachary

As of today the transaction is official. With it Cedar Fair buys New Braunfels and Galveston and will keep the Schlitterbahn name.
https://finance.yahoo.com/news/cedar-fair-completes-acquisition-two-213600722.html
Reactions: Zimmy 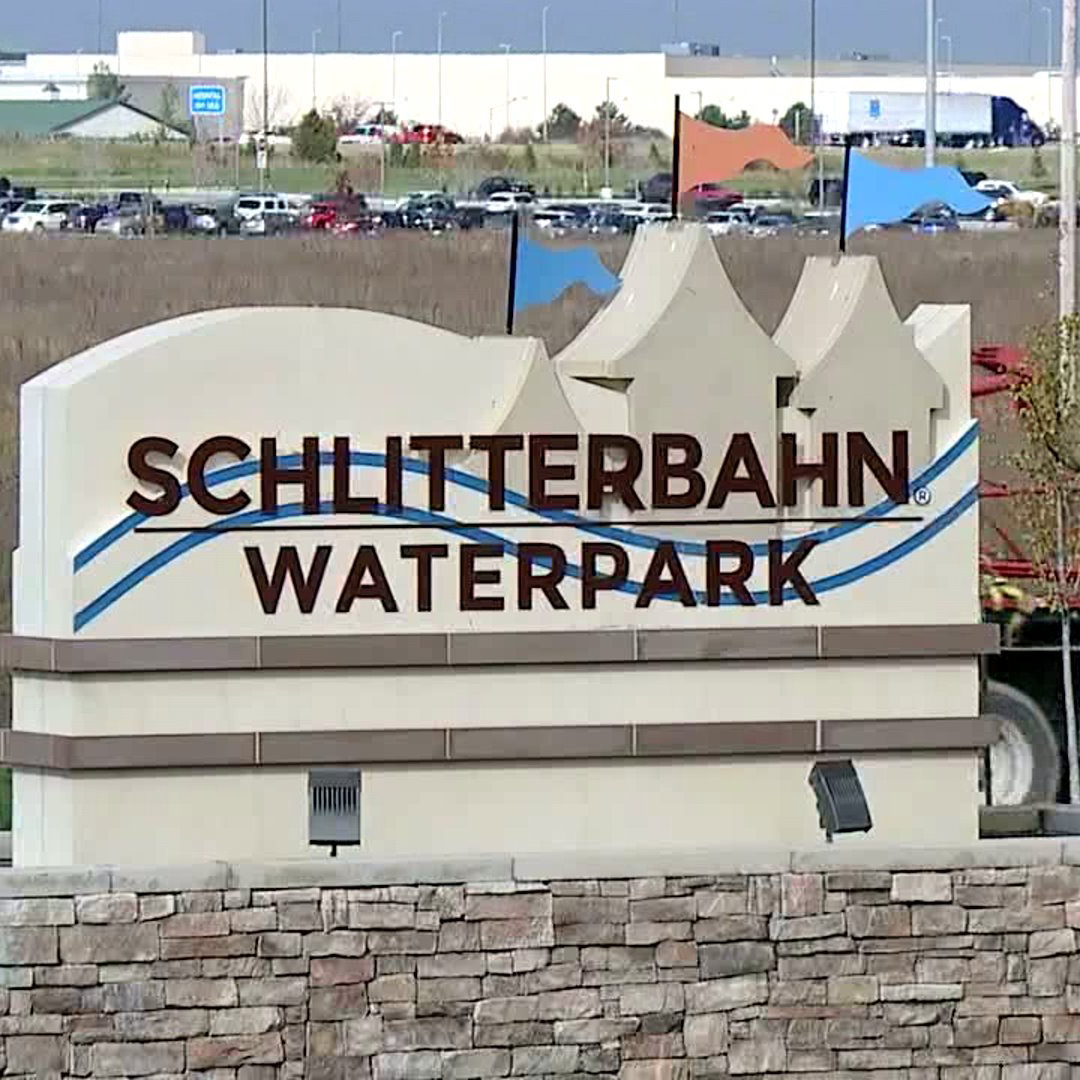