Counter-culture usually bores me, but I won't lie: I'd totally go here.

The castle’s derelict, Cinderella’s pumpkin has crashed, and the seagulls are on the attack ... Banksy has opened a theme park called Dismaland at a disused lido in Weston-super-Mare. The show has been shrouded in secrecy for weeks, and locals had been led to believe it was a film set for a Hollywood thriller. Take the first look inside: 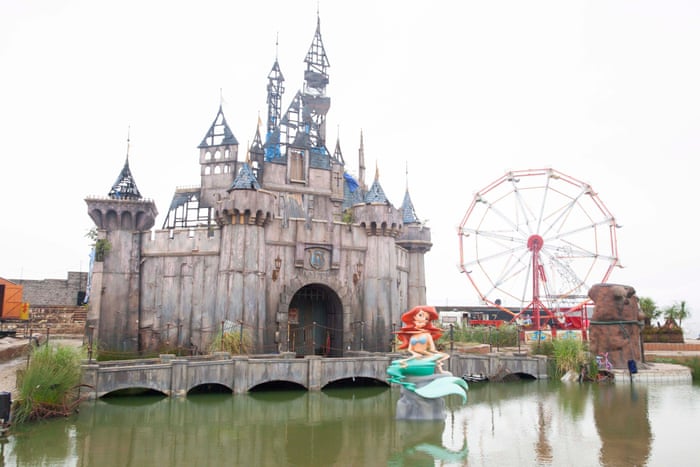 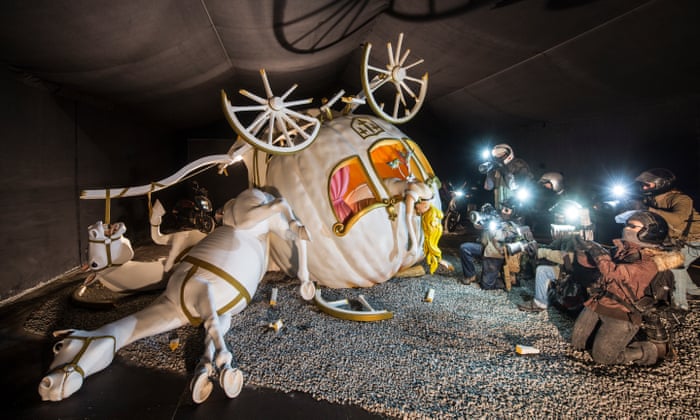 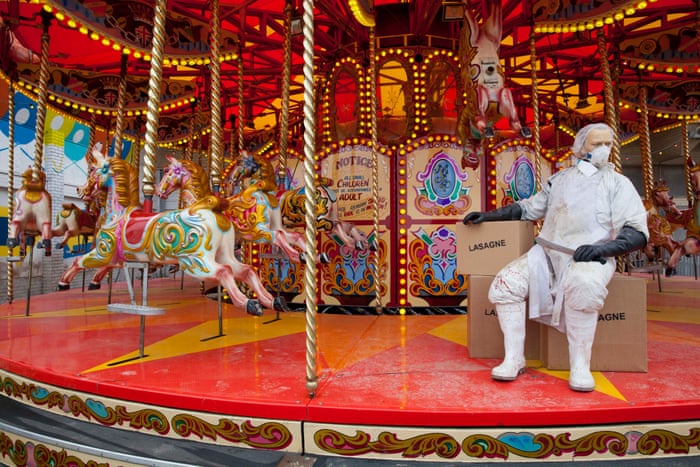 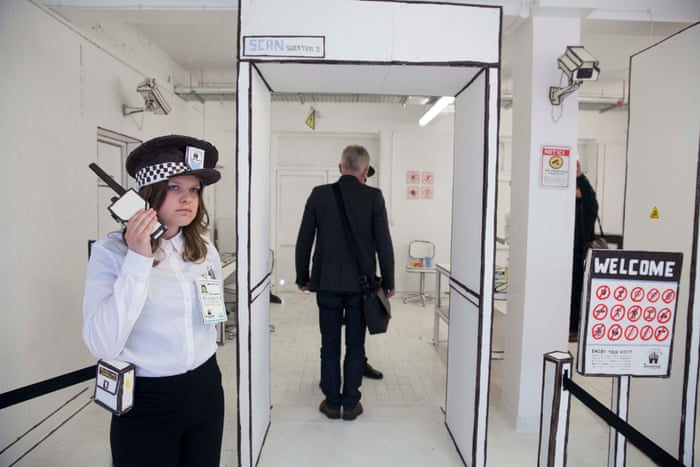 I just spent an hour reading up on this, and I want to go SO bad.